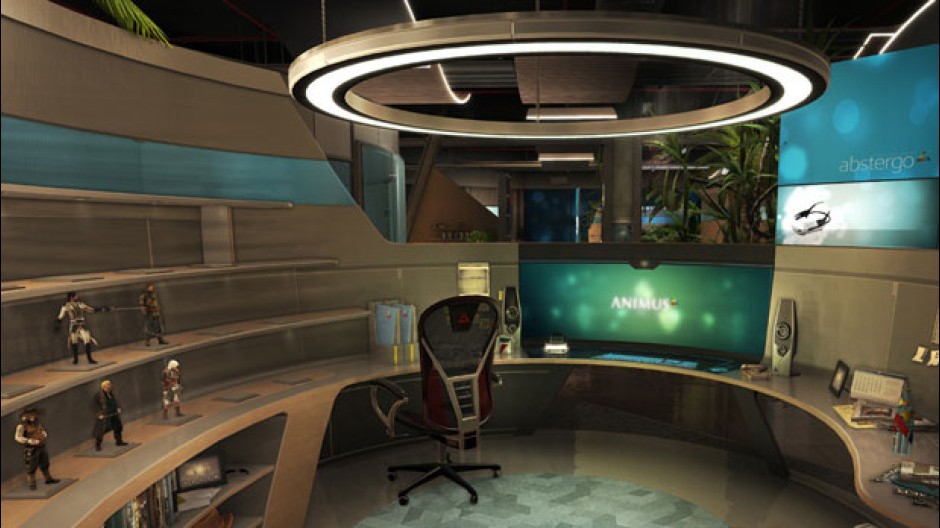 There’s just one more day until Assassins Creed 4 makes it’s official debut in the US and the UK on the current generation systems. Jean-Sebastien Decant, lead game designer for the game, sat down with the Official Xbox Magazine to talk about the upcoming title and what fans can look forward to.

Decant covers a wide range of topics, from the game’s pacing, to recruiting new ships into your fleet, and the role of Abstergo in the game. The interview is free of spoilers, so don’t worry about ruining any of your game by checking it out. You can read the full interview yourself here.

Are you excited for the next chapter in the Assassins Creed franchise? Let us know in the comments below!