The Darwin & Dickens Conspiracy is a DLC mission pack for Assassin’s Creed: Syndicate. It was given to everyone who pre-ordered the game, but it’s not working for many people. It seems it’s a systemic problem at the moment, but some people have reported workarounds that helped. This guide will show you how you could get around the problem of Darwin & Dickens code not working in AC: Syndicate. 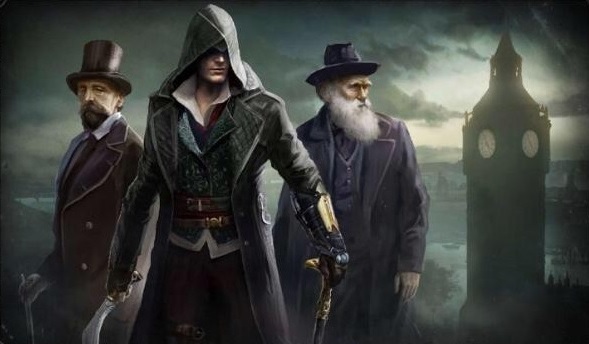 Lots of people have reported getting the error WC-40376-0 on PS4 when trying to activate the mission pack code. It’s quite possible that the add-on content isn’t live everywhere yet, so the best solution would be to sit tight and wait for Ubisoft to fix the issue.

However, if you’re in a rush, you could try activating it through the E-Store instead of PSN. Some players have reported success with this method. All you have to do is: