Ubisoft have revealed the release date for the Playstation 4 and Xbox One versions of Assassin’s Creed Syndicate. Sadly, the PC version still has no launch date set – it is supposed to come out in “fall 2015”. 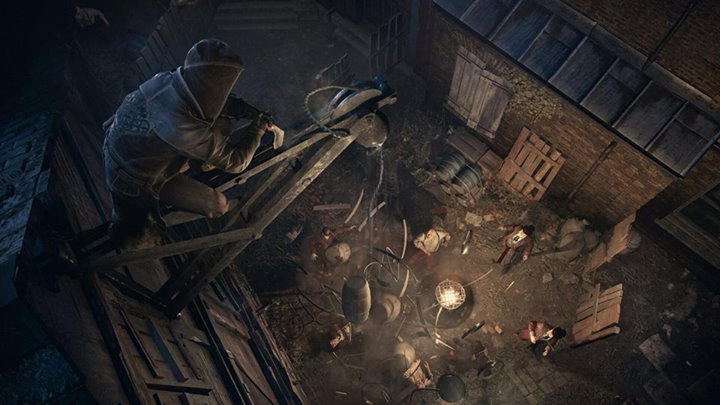 The console versions will be available on October 23rd, and Ubisoft is already taking pre-orders. There are several editions of the game, as usual, with goodies galore and prices skyrocketing up to a double of the standard edition. As always, be aware that game development is like a wild beast – things happen, games get delayed. It’s par for the course.

Although there has been no official confirmation, it’s almost certain that Syndicate won’t be coming to last-gen consoles, since it’s no less demanding (in hardware terms) than Unity was. There is no mention of either Playstation 3, Xbox 360 or the Wii U, so it’s unclear whether their owners will at least be getting a consolation prize akin to last year’s AC: Rogue.