Alternate Skins are different batsuits and different looks for the Batmobile in Batman: Arkham Knight. There will be costumes from different eras of the comic book, different artists, the TV series and games that came before this one. You’ll have to unlock them before you can use them, but once you do, you’ll be able to switch them at will, without needing to finish the game first. In this guide, we’re going to list all the Batman: Arkham Knight Alternate Skins, how to get them and what they look like. 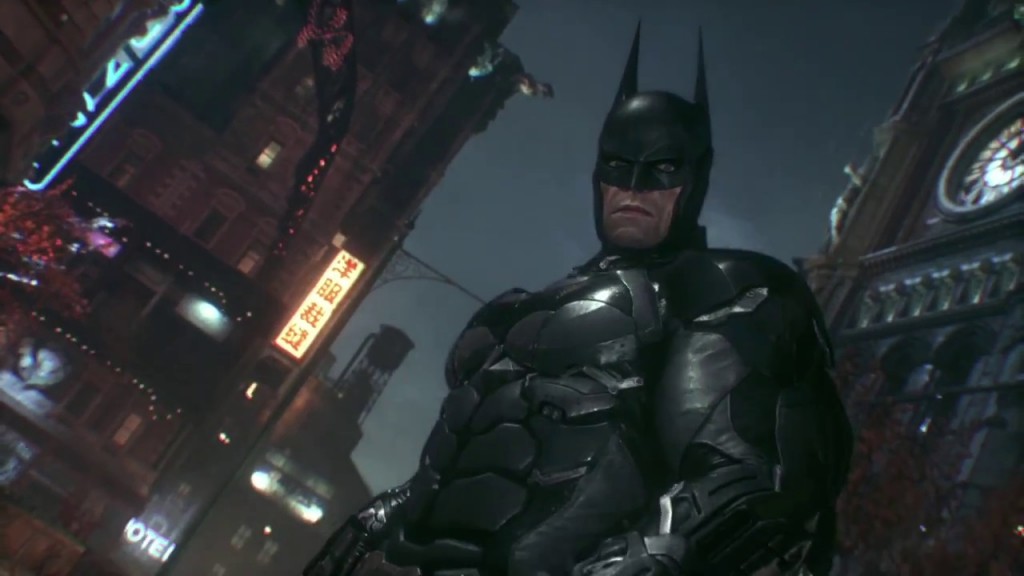