Battleborn is out in some regions and people are already starting to report problems. Some of the issues players are experiencing can be fixed with basic workarounds, while others are more considerable and will have to be straightened out with patches. This guide will show you a list of known errors & problems in Battleborn, how to fix or avoid them. 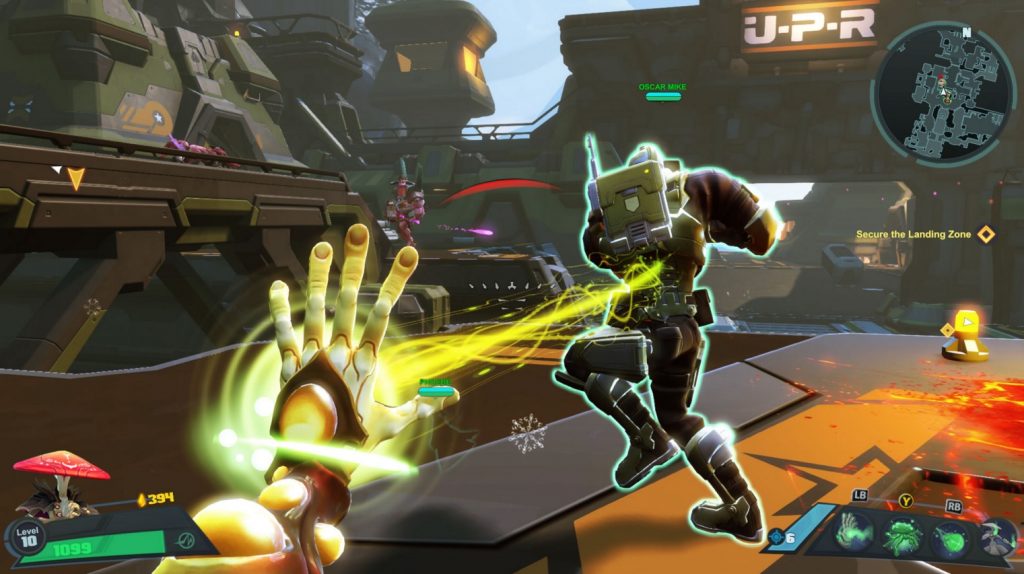 A number of players are reporting the game crashing and corrupting their save data. There’s no way to fix the broken save, but you can protect yourself by backing up the save after you finish the prologue. That way, you at least won’t have to go through that again. It’s advisable to back up the save data periodically, so you don’t have to repeat too much stuff if it gets corrupted.

Matchmaking Not Working in Battleborn

If you’re having troubles finding people to play PvP with, you’ll have to wait it out. The servers are having trouble keeping up with the demand and the matchmaking system isn’t doing a great job either. After the rush subsides and hopefully a patch fixes the netcode, the trouble will go away. Until then, there’s nothing you can do but keep trying.

If you’re having trouble accessing stuff after the prologue, check to see if the game has downloaded fully. It will let you play the tutorial mission even if the rest of the files are missing.

This error is the result of the servers being overloaded. If you’re getting it, you can either keep trying to start up the game, or leave it and try again later. If Gearbox doesn’t add more server power, it will be resolved once the Day 1 rush is over.

As with the issue above, there’s nothing to be done about this. Patience is key. The developers have underestimated the number of players who would try to log in on day one. Once the servers stop being hammered, you’ll be able to enjoy the game.

The coop mode is riddled with problems. Some players are reporting their character not making any sound whatsoever – no footsteps, no shots, no voice. Others are having problems with the text being too small, without the option to enlarge it. You’ll have to wait for a patch to fix these issues.