Bloodborne is one of the best PS4 exclusives and one of the best games of this generation, and rightfully so. The game turned the Souls formula sideways with faster combat, demand for aggressive play, unforgettable boss battles, and a chunky campaign. Visuals were also top-notch, with beautiful architecture, stunning world design, and repulsive enemies. But all that eye candy made the game pretty unstable on the base PS4.

Frame pacing that was all over the place along with constant slowdowns made the combat even harder than what developers planned for. All that could be fixed if the game were to land on PC. While that was wishful thinking in the past, a slew of recent rumors is suggesting the game could actually land on PC in the future.

Bloodborne on PC Could Be Real, Multiple Sources Confirm 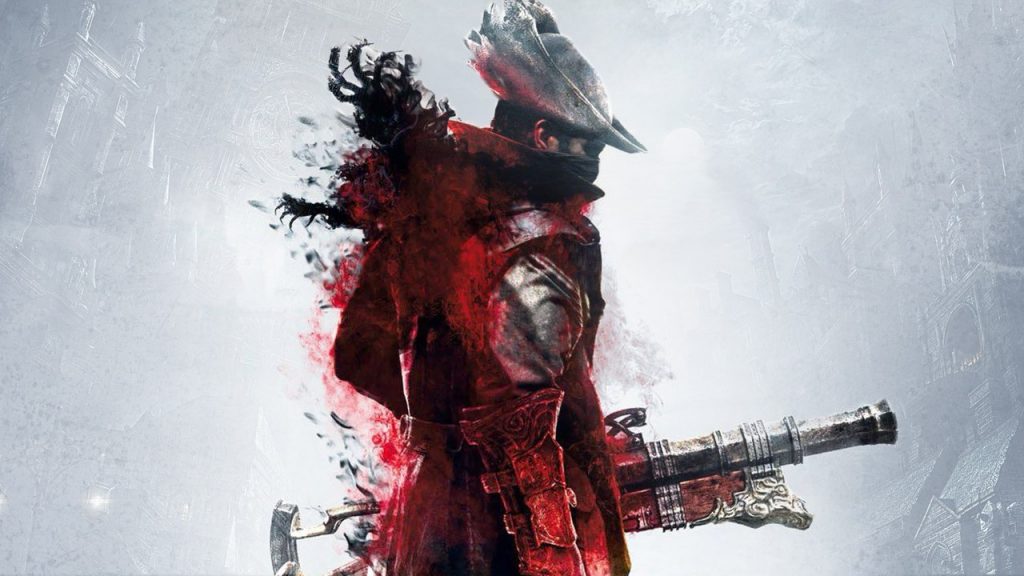 Twitter saw a couple of Bloodborne rumors that look legit. Wario64 posted a cryptic Tweet suggesting we might get Bloodborne on PC, and not just as part of PSN Now. Another Twitter user going by the name of Sloth Mom further heated up the rumor mill, claiming she received a confirmation from a trusted source. And then we have ResetEra forums, where it looks like the game is coming for real. It looks like Sony planned to make the announcement during the PlayStation 5 event, which was postponed for next week.

Could Sony announce Bloodborne during the next week’s event? Possibly so. As you probably remember, Horizon Zero Dawn on PC was first considered a crazy rumor, only for it to gain more and more traction and legitimacy with each new source that confirmed the initial rumor. And then the news went official during the interview with Hermen Hulst, the Head of PlayStation Worldwide Studios.

Just imagine Bloodborne running at 60fps or higher. Fluid combat, zero slowdowns, better visuals, and faster loading times with SSD. That would truly be wonderful and PC version of Bloodborne would definitely be the ultimate way to experience this magnificent game.