Project Aurora is the codename for the new COD Warzone mobile title that is currently in development. The developers promise that this is going to be a fast-paced title that is going to inject some much-needed freshness into the Battle Royale genre. And, as is the case for many such games, there is going to be a round of testing that players can participate in. This is the Closed Alpha, and you may be wondering what you need to do to enter it. Here, we are going to explain how the sign up process functions in COD Warzone Mobile, and what is the requirement to participate in it. 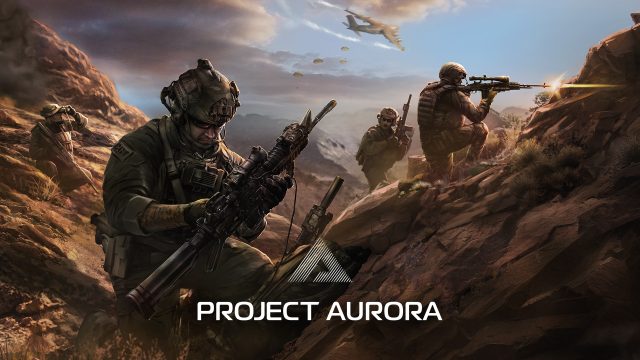 How to Sign Up For COD Warzone Mobile: Project Aurora Closed Alpha

The short answer is – you can’t. At least, not directly. The developers will be sending out a limited number of direct invitations to a small number of participants. If you are one of these lucky few, the development team will contact you directly. Note that, if that happens, you will not be permitted to share any of the game’s footage or publically talk about the game, since you will most likely sign an NDA prohibiting you from doing that. Right now, the purpose of this Closed Alpha testing phase is to see how well everything works in the game – including bugs, features, connectivity, and so on. The game isn’t even close to being finished, so currently there isn’t a need for a big testing group.

However, as the game is developed further, more players will be permitted to join the Alpha, perhaps even to the point of it being an open Alpha or Beta sometime in the future. One final thing to note here is that all progression made during the Closed Alpha testing phase will not carry over into the finished version of the game.