The Call of Duty: Warzone Pacific Godzilla vs Kong event has arrived! Fans of the Monsterverse will have an opportunity to experience the battle royale like never before. The two legendary monsters have emerged on the Caldera island. No one is sure what are they doing here. In a limited-time mode called Operation Monarch, players will need to avoid the rage of these beasts but also use their powers via the special Titan S.C.R.E.A.M. device. Asides from the exciting new way to play Warzone, there’s also a slew of free goodies. In this guide, we list all Operation Monarch event challenges and rewards. 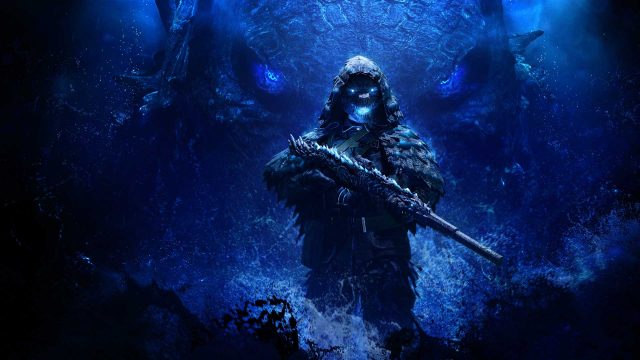 The Operation Monarch is a Season 3 event which kicked off on May 11th, and it will last two weeks, until May 25th. During these two weeks, players will have access to the unique new limited-time mode called exactly the same as the event – Operation Monarch. This 60-player Quad mode uses a Resurgence rule set, but it comes with a huge twist (actually, two huge twists). Godzilla and Kong are roaming the island, unleashing their devastating attacks during a Monster Frenzy phase.

This insanely fun new mode is directly tied to the Operation Monarch limited-time event. During these two weeks, there will be eight unique challenges which players will need to complete by playing Operation Monarch. Each challenge will earn you awesome rewards as well. Here’s the full list of rewards and challenges in the Godzilla vs Kong event:

NEXT POSTGames to Play When Roblox is Down 2022