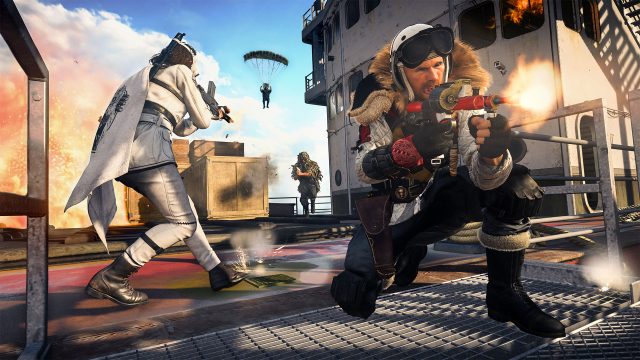 The Warzone Season 2 Reloaded update brings weapon adjustments across several classes and types of attachments. And while not as comprehensive as some previous Warzone updates, there’s are still quite a few important changes. Several Marksman Rifles have their Bullet Velocity increased. Melee Weapons now execute a Melee Finisher on a second consecutive strike. The Vargo 52, the latest assault rifle added to the game, sees several nerfs. These are just some of the highlights, and below you can see a full list of Warzone Season 2 Reloaded weapon buffs and nerfs.