If you are looking for Warzone Pacific Season 3 best weapons, you’ve come to the right place. The new meta in Warzone Season 3 is set to bring some significant changes to the popular battle royale. Several new guns, weapon balance changes, and new POIs will change the way you need to approach each game. If you are looking to dominate your opponents in the early season, and stay ahead of the curve, here are the best Warzone Season 3 meta guns. 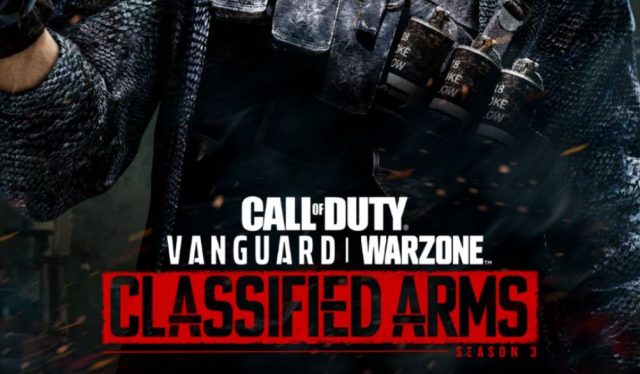 Before we jump to our list, we should first stress a few things. This list was penned based on our prior experience, previous meta, new balance changes and weapons, as well as additions in Warzone Pacific Season 3. Also, we’ve tested new and changed weapons extensively. By combining all that, we’ve come up with our list of best guns. That said, the meta is not set in stone, and it depends on many factors. While highly accurate, the list is still subjective. Some guns may simply suit your style better, or perform better in certain scenarios. With that said, check out what we think is the best weapon in each class for Warzone Pacific Season 3. 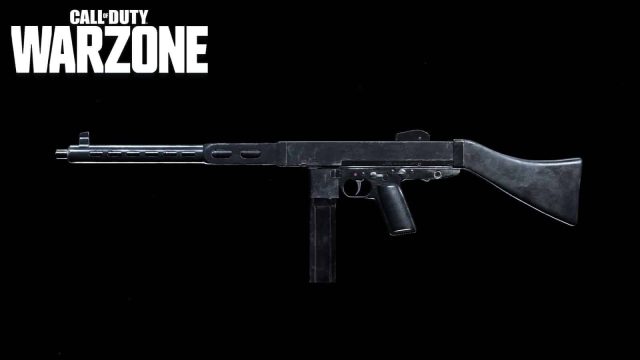 Since the weapon’s introduction in Vanguard, the Cooper Carbine has quickly become the dominant assault rifle in Warzone. And although it was hit with a few nerfs, it still remains powerful and extremely efficient. What makes the Cooper Carbine so reliable is its lightning-fast rate of fire and great accuracy. It shines in close-quarters combat, where it can quickly shred enemies to pieces, but it will not let you down at longer ranges as well. In combination with superb recoil control, this gun has one of the fastest TTK (Time-To-Kill) in the game. 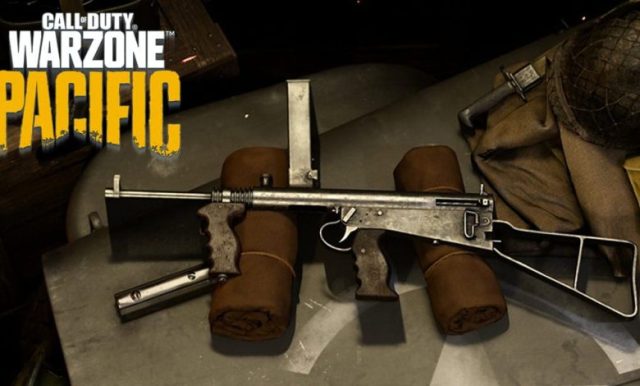 Another Vanguard addition, the Owen Gun SMG in Warzone dominates in its class. The Owen Gun’s baseline high mobility and rapid rate of fire are an excellent combination for Caldera. Equipped with the 72 Round Drum attachment, this beast can keep you in fights for a prolonged time, allowing you to eliminate a couple of opponents in tight situations before needing to reload again. While you might even use it as a primary, the Owen Gun is a perfect secondary weapon to supplement AR or sniper as your primary. If you are not comfortable playing with the Owen, then the MP-40 or the Milano 821 are good alternatives. 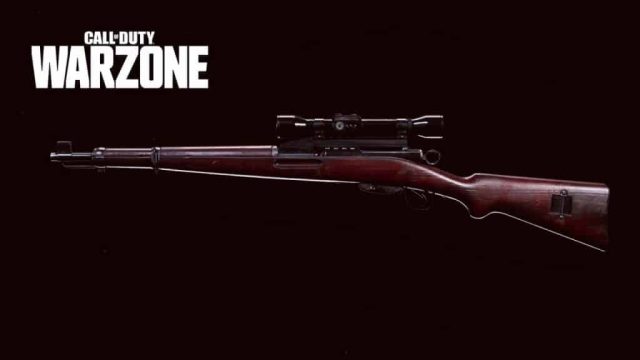 When talking about snipers and marksman rifles, there are really several great picks. The Kar98k (both VG and MW versions)is always a great mid-range option, and you can never go wrong if you pick it. However, the best sniper for this meta is the Swiss K31.

This bolt-action sniper rifle has immense stopping power and on top of that, it boasts a somewhat faster rate of fire compared to other heavy hitters in its class. And, it goes without saying, it packs a hefty punch. Furthermore, if all that isn’t enough, the Swiss K31 is also a really accurate rifle, which pairs perfectly with its solid ADS speed for some quick scoping action. 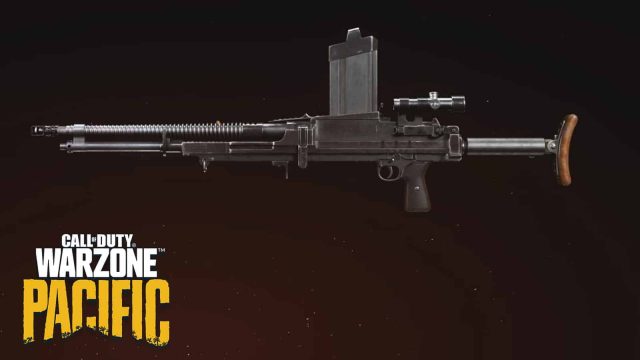 The Bren has its roots in the legendary real-life machinegun used by the Brits in the Second World War. When it comes to Warzone, it stands out as an LMG with by far the fastest time-to-kill. LMGs are, in general, not the best meta pick, but if you want to give one a try, the Bren is a perfect choice. It offers heavy damage and it’s capable of beaming down enemies from afar, which can serve you well in the open fields of Caldera.

It’s a perfect weapon for zoning and covering your teammates from a distance. The downsides are poor accuracy (spray and pray tactics) and the sheer cumbersomeness, which results in slowness and generally inferior mobility. Thus, if you want to be efficient, you need to think about the positioning in advance. 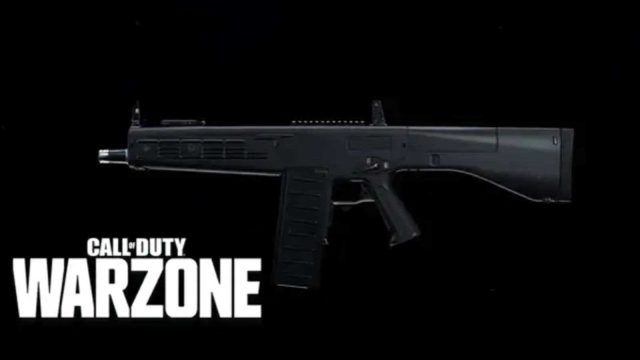 Finally, for all of you who like to bring the action up close and personal, the shotgun class! Since the introduction of Caldera, shotguns have fallen out of popularity due to the inherent design of the map. Nonetheless, there’s still space for those of you who prefer blasting their enemies into smithereens.

This season, the JAK-12 is a clear winner in the shotgun class. It offers a large magazine and manageable recoil, a somewhat unconventional combination for a shotgun. It also boasts a relatively fast rate of fire while being fully automatic. These are all factors that contribute toward the JAK-12’s efficiency and put it above other guns in this class. We find that it pairs well with a good, long-range sniper as a primary, for situations where you are caught off guard and need to eliminate the threat quickly. However, if you are interested in a more traditional shotgun playstyle, good options are the Gallo SA12 or the Streetsweeper.

Alas, we’ve come to an end. In general, the meta is currently pretty stable and well-balanced. Thus, even though the guns listed above are slightly above average, many other weapons are viable as well. Feel free to experiment with builds and see which armament will suit your playstyle the best. Have fun in Warzone Pacific Season 3!

NEXT POSTHow to Get Scavengers Curved Sword Elden Ring