Want to know what are the best weapons in Warzone Season 4? Warzone Season 4 is here and it comes with an abundance of new content. The biggest star of the update is a brand new resurgence map, called Fortune’s Keep. Then we have Caldera updates, a new Armored SUV, New Contract, a shiny new battle pass, and much more. If you want to instil fear into the hearts of your enemies and dominate the June 2022 Warzone meta, you will want to use only the best guns in Warzone Pacific Season 4. In this Warzone 2022 tier list, we outline the best guns in Season 4 for each class. 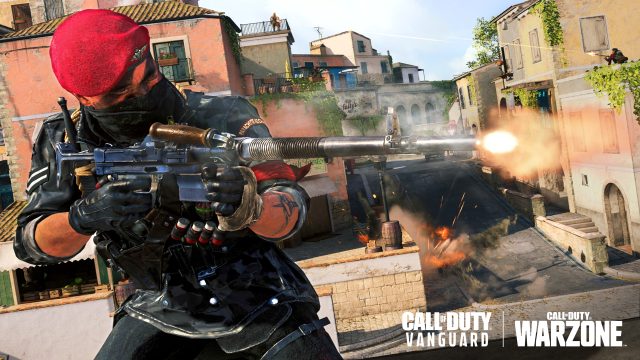 Before we continue with our list, as always, we want to stress that this list is not set in stone. We have composed this list bested on our experience, previous meta, and extensive testing. However, ultimately, this is just that – our subjective list. The meta constantly shifts, and with constant updates, things are bound to change. Also, personal preferences play a big role here, as you might find some weapons to be more suitable to your playstyle or skillset. With that said, let’s jump to what we think are the best weapons in each class for Warzone Pacific Season 4 2022. 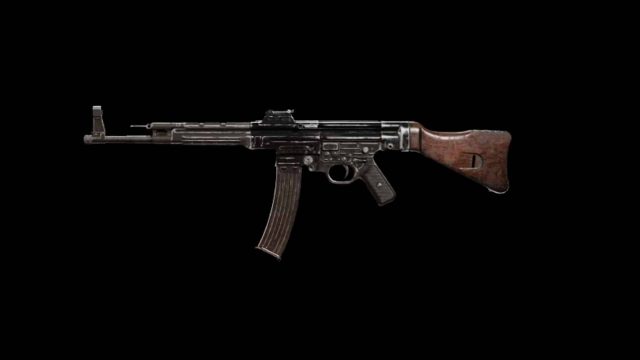 Since the introduction of Vanguard weapons in Warzone, Vanguard’s assault rifles haven’t dropped from the top of the meta. Almost all Vanguard AR are equally valuable in the battle royale, but the STG44 continues to be a powerhouse in this class. It has basically no recoil while boasting insanely strong damage and high bullet velocity. All this results in great time-to-kill (TTK) and when paired with respectable accuracy, you got yourself the ultimate weapon in the game. 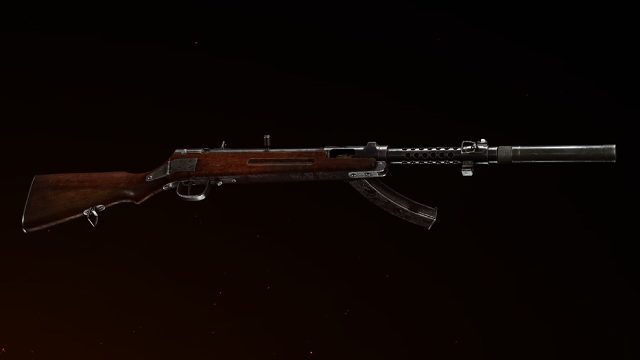 Another category dominated by Vanguard guns. And while the Owen Gun is still a strong choice, we think that for the start of Season 4 the best SMG is the Type 100. The community has just recently discovered the raw power of this SMG, capable of shredding enemies into pieces in close and mid-range combat. It boasts an impressive fire rate, manageable recoil, and decent overall damage. What brings it to the top of the current June 2022 meta is the weapon’s unparallel mobility and accuracy. And with the new Fortune’s Keep map, we think that mobility and the ability to react quickly will be the most important qualities players will want from an SMG. 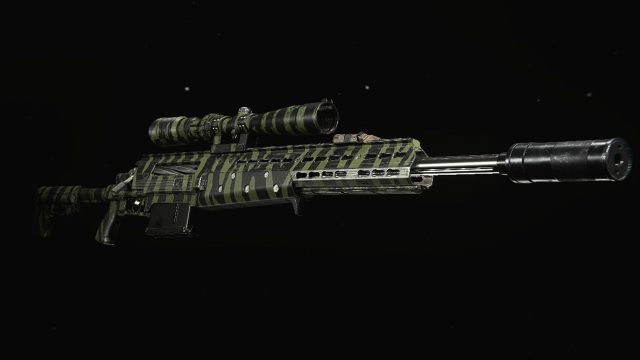 When it comes to snipers, for this season we are going back to the long-range roots with the HDR. The reason is fairly simple. With the latest update, Caldera has around 30% fewer trees and other plants, which opens up a lot of space for crazy long-range sniper nests. The HDR is an old-school heavy-hitter with the best one-shot headshotting capabilities in the game. It has fallen out of favour with the release of Caldera due to the lack of clear and long sightlines. With the latest changes, players will once again feel unease when walking long distances, as good HDR players will be taking them down from insane ranges. Once upon a time, the MG82 was one of the most overpowered LMGs in the game. Then the nerfs came, putting it out of the spotlight for a couple of seasons. But now, for the June 2022 Warzone meta, this powerful light machine gun is having a resurgence. The weapon’s ability to constantly fire for prolonged periods of time combined with the insane rate of fire is perfect for the redesigned Caldera with a lot of open spaces. You will be able to cover large areas and allow your teammates to strategically approach the enemy positions. Just make sure to secure your flanks. 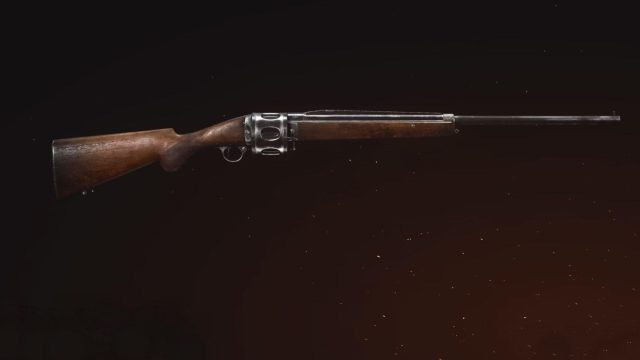 Our usual pick for the best shotgun in Warzone is the JAK-12 due to its versatility. However, this time around we opted for the Einhorn Revolving. Another dominant Vanguard gun that will fit perfectly on the new Fortune’s Keep map. It will one-shot most targets, but the best thing is, you will be able to eliminate whole squads when you surprise them in tight passageways and corridors of the new map. Although we are not yet sure how it will work on a new Caldera, so for that map, it’s a good thing to stick with the JAK-12 for now, due to its ability to engage from mid-range if the situation requires it.

That being said, our Warzone Season 4 meta tier list is completed. Our final thoughts are that the current meta is in general relatively healthy, but there are a lot of new things going on, and thus we will have to wait and see how will the map and Caldera changes turn out before we give a final opinion. However, we hope that our list of best meta weapons for June 2022 will help you dominate the early days of Season 4 meta.