Don’t know how to get the Warzone Type Face Butcher skin? Warzone Season 4 is here and it comes with a shiny new battle pass to grind through and unlock a host of awesome cosmetics. As always, there are over 100 tiers of various rewards to grab, both in free and premium tiers. One interesting skin that has caught the eyes of many fans is the new Captain Butcher skin, called Type Face. However, many players are not sure how to unlock this legendary operator skin. Read on to learn how to get this slick skin. 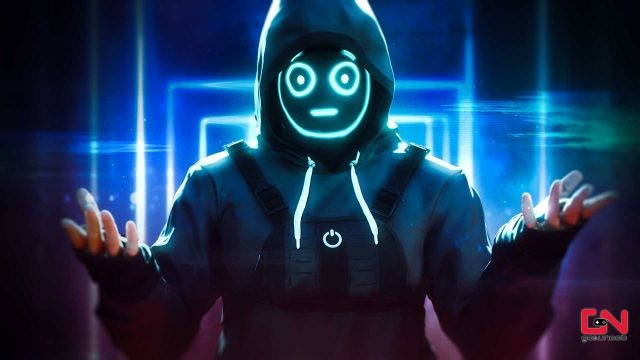 The new Warzone season, called Mercenaries of Fortune, has arrived with a brand new Operator, captain Carver Butcher. The official description states that “Butcher served in the British Army during Operation Devon, battling against the 16th Panzer Division”, but he has suffered severe facial injuries and was dismissed. He later joined the Special Operations Task Force, and now we will be able to play as him.

And although his default look is rather badass, no one can’t deny that his Type Face skin looks simply amazing. But how to unlock this skin? Well, this skin is not a part of the regular battle pass, and it is not available on any of the tiers. Rather, Type Face is only obtainable as a bonus when you purchase the Battle Pass Bundle for Season 4.

When you buy the Battle Pass Bundle for 2,400 CoD Points, you will get access to all 100 premium tiers, instantly unlock the first 20 tiers, and receive the exclusive “Type Face” Legendary Operator Skin for Captain Butcher. Unfortunately, if you have already bought the regular battle pass, you won’t be able to “upgrade” it to the battle pass bundle. This means that you have locked yourself out of getting this skin.