Following the Modern Warfare 2 November 22nd update, a number of players are reporting about the “Battle Pass Tokens Disappearing” issue. If you are unable to get MW2 BP Tokens after the update, you should know that you are not the only one with this issue. Here’s what we know about the not being able to earn BP tokens issue in MW2 and Warzone 2. 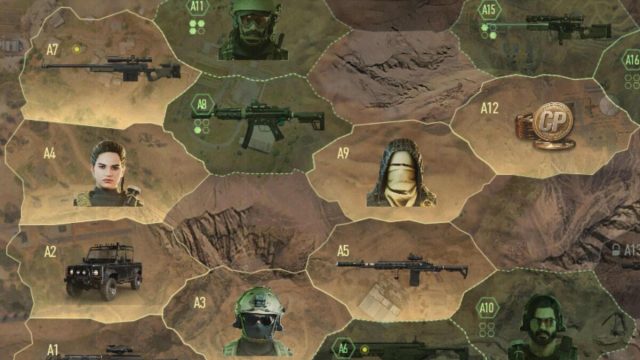 Not Getting Battle Pass Tokens After Update in MW2 & Warzone 2

On November 22nd, MW2 and Warzone 2 developers Infinity Ward released the first major update following the start of Season 1. The update mostly consists of bug fixes and general improvements. The goal is to stabilize the game and improve the overall experience across all platforms. New content and balance changes will come later. However, despite fixing a lot of things, the update also brought one annoying bug. After the update Battle Pass Tokens disappeared in MW2 and Warzone 2 for many players. And they are unable to earn new battle pass tokens, as they are not showing.

“I was working on getting tokens and had 9 and then when I earned another token it went to 00. Then the next token went to 01. Lo and behold I lost all of those tokens,” says Reddit user Trusky86. Other players are earning them through playing but they are not showing in their inventory.

“I see I’m earning them in games, making progress. I’ve gotten 2 so far tonight but when I go to the battle pass, I see 0 tokens available and I’m unable to spend them,” wrote Fango925. If you are one of the players who can’t get BP Tokens, we understand that it can be a frustrating issue. However, the good news is that it is easily solvable. According to the reports from other players, all you have to do is to restart the game and your missing MW2 Battle Pass tokens will reappear. And that’s it! If the issue happens again, simply restart the game again. It’s not ideal, but at least it bypasses the issue until it’s fixed.

Please Wait Until All Combatants Are Assembled Elden Ring

Are you receiving the Elden Ring “Inappropriate Activity Detected. Unable to Start in Online Mode”…

If the DMZ No Rushing mission is not working or is bugged, you should know…