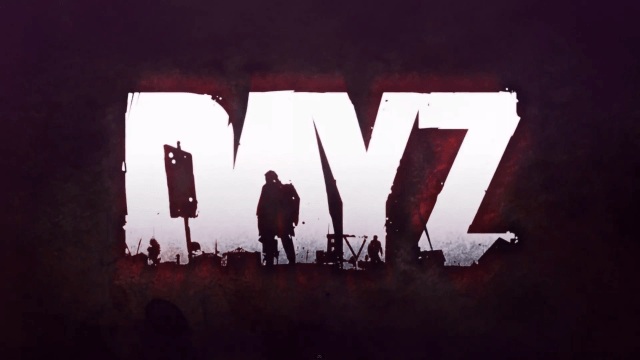 DayZ Standalone patch version 0.37 will soon be released, although not exactly when we were all hoping for it to come.

The patch, which will bring better collision physics, advanced survival combat mechanics and other crucial fixes, won’t be released this Wednesday. The day was first mentioned couple of weeks ago when the improvements were first announced, but the development team had problems with unexpected bug which turns players and zombies invisible. Patch will be ready to go live as soon as this is fixed.

Here is the original announcement:

Three major code changes have been occurring. We have been changing the way collision works to solve a number of bugs, such as shooting while prone colliding with the world and zombie collisions. Also our new physics system has been implemented, allowing us to have throwing, dragging, ragdoll, and even vehicles. In addition, a new guaranteed network message system has been developed to solve network issues, improve client/server performance, as well as reduce the “desync” issues experienced by many.

A number of bugs came out of these developments, two of which cause situations where players and zombies can become invisible to some clients. We want to solve this issue before we deploy to stable. You can try the current version out for yourself on experimental branch.

Progress continued with the development of several different kinds of fireplaces, and has moved onto creating assets for constructible ovens. These items will be persistent in the world, allowing the player to cook many things. The temperature system developed in the engine has been refined to have correct return from hot or cold to ambient temperature.

A new area of work commenced this week is combat directly supporting survival. This includes throwing items, bows and arrows. We now have a great new animation for throwing, and the system developed for this will allow us to support proper animations for bows (e.g. drawing bow back, awaiting player input to fire).