Sunbreaker is the new Titan subclass in Destiny, added in The Taken King. It’s a flashy, fire-themed variant with a flaming hammer, that makes melee combat more fun than ever. In this guide, we’re going to show you how to unlock the Sunbreaker subclass. 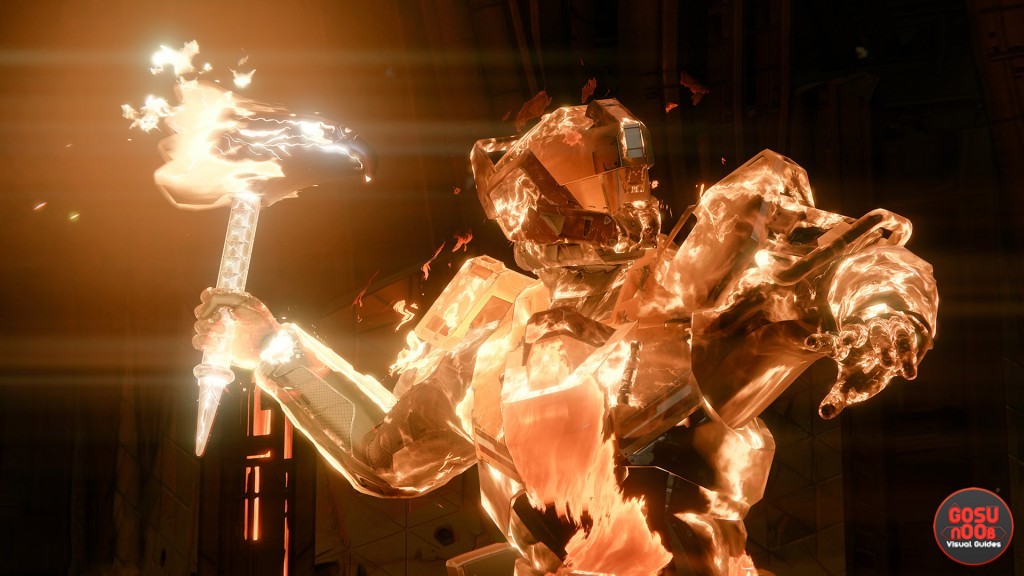 You’ll have to finish the first mission in The Taken King before you can unlock it. After you do, travel to the Tower and speak to Commander Zavala. He’ll give you the starting quest.

A March of Fire

Go to Venus and start the mission. It will take you to the Ishtar Commons, where you’ll fight a bunch of Vex. You’ll end up fighting the Ultra Hydra mini-boss. It’s not too much of a hassle for max level Guardians, but lower level ones might break a sweat. The hydra summons Vex during the fight, so don’t waste too much time dealing with them while the boss is still up.

Once the hydra is down, you’ll learn the Sunbreakers are on Mercury. You’ll be automatically transferred to your next location.

Your destination is the Burning Shrine map on Mercury. Once you get there, the Sunbreaker chief will greet you. In order to get the new subclass, you’ll have to prove your worth by finishing the Sunbreaker Challenge. You’ll have to adjust the beam of light to ignite the forge where you spawned. You will then be given the Hammer of Sol.

After that, you’ll have to use a bunch of Vex for target practice. When you’re done with that, fly back to the Tower and speak to Zavala. He’ll give you the Sunbreaker’s Mark and unlock the subclass.