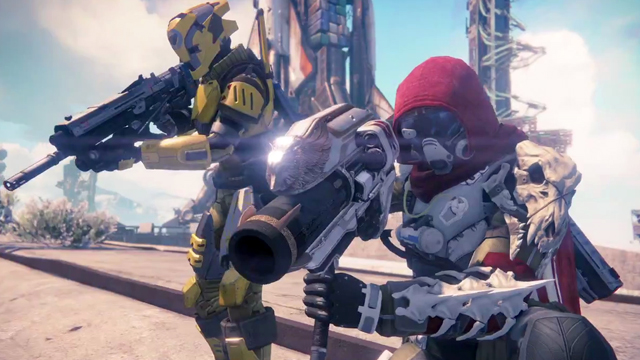 Activision’s CEO Eric Hirshberg has revealed today that another sequel of Destiny is in works. The publisher’s focus on the franchise will be immense in the following years since not only 2 expansions are coming out, but Destiny 2 as well.
▼Article Continues Below▼
However, any info about the games’ release time hasn’t been confirmed yet.

The Bungie – Activision contracts were revealed back in 2012, containing info about multiple sequels. It seems both the companies are quite interested in working together, as Activision representative has stated for Gamespot that a 10-year vision for the Destiny franchise was set in stone.