Diablo Immortal is now available on PC alongside mobile devices. However, developers have stated that the PC version of the game is still considered beta. It is expected that there will be quite a few issues during the first few weeks. One such graphics problem that some players encounter is the oversaturation of colours. Everything is red and brownish. If your contrast and saturation in Diablo Immortal are way too strong and you don’t know how to fix it, we have a solution for you. 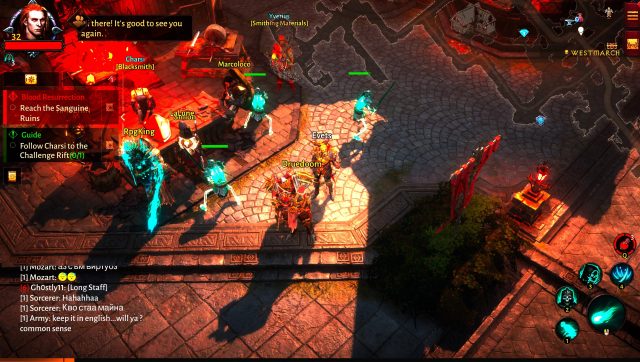 How to Fix Oversaturated Colors in Diablo Immortal

Diablo Immortal wasn’t built from the ground for PC. Rather, it was first designed for mobile and then ported to the PC. Unfortunately, this can often result in some issues. When it comes to the oversaturated colour problem, it’s clearly a bug. There’s no clear explanation why is this happening. Nonetheless, we can offer you a few possible explanations and solutions. Some players report the problem is resolution-related. Namely, it seems that a lot of monitors that have resolutions above 1080p are having these issues, while players who have 1080p monitors don’t have this issue.

If you are having an HDR monitor, this also might be the root of the problem. Several players report that disabling HDR will fix the oversaturation issue. If you have HDR enabled, here’s how to disable it:

Restart your PC and start Diablo Immortal again. It should fix the issue based on reports from other players. However, this also disables the HDR feature completely for other things as well, thus it’s far from ideal. Ultimately, we will have to wait for Blizzard to fix the saturated colours bug. Until then, this workaround should do the trick.