Low Chaos is a playthrough of Dishonored 2 in which you were awarded the low chaos badge after every mission. It leads to the best possible ending, and unlocks the In Good Conscience achievement. Getting it can be tricky – the mechanic is obfuscated, and the game won’t tell you which actions raise your chaos rating. In this guide, we’re going to show you how to get Dishonored 2 Low Chaos, what to do and what to avoid if you want to unlock the trophy. 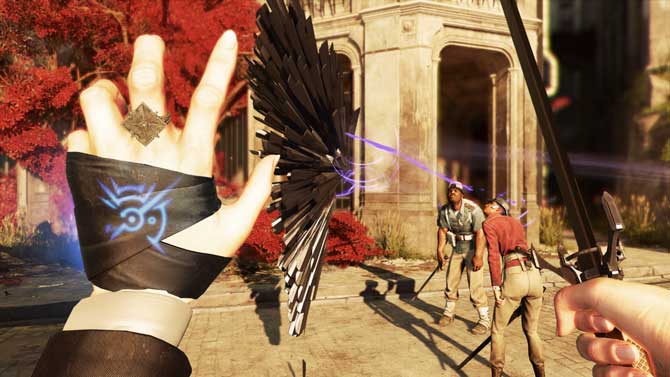 How to get Low Chaos in Dishonored 2

Low chaos means that you will finish with as little as possible kills through the game. A certain number of murders is allowed, but if you want to be sure, you should avoid killing altogether. This will allow you to get he Clean Hands trophy as well.

If you still want to kill stuff, here’s some general advice on how to act: