Most video games come with many different language options for subtitles and voiceover. Of course, being a lavish AAA production, Dying Light 2 is no different in this regard. It features full interface, audio, and subtitles for English, French, German, Spanish (Spain and Latin America), Polish, Portuguese (Brazil), Russian, Japanese, and Simplified Chinese. Interface and subtitles are available in even more languages – Italian, Korean, Arabic, Czech, Portuguese, Traditional Chinese, and Turkish. However, though it has all of these options, changing to another language isn’t easy and intuitive like in most other games. We will show you how to do this in our Dying Light 2 Change Language, Subtitles, Voiceover on PS5, PS4, Xbox, PC guide. 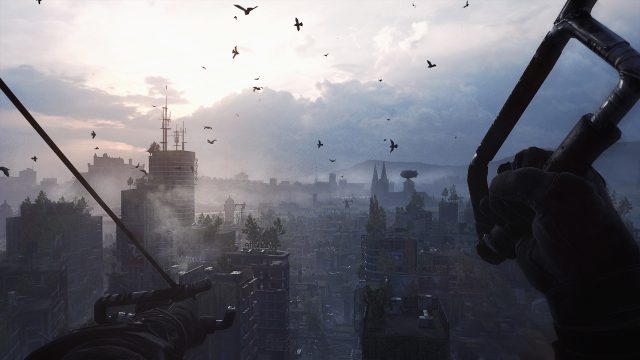 How to Change Language, Subtitles and Voiceover on PS5, PS4, Xbox, and PC in Dying Light 2

Doing this will take a bit of fiddling around with game files. Please note that there is always a chance that something can go wrong when you are doing this and that you should proceed with caution and at your own risk. Also, there’s a good chance that this will be changed in a future patch and that you will be able to do all of this directly from the game’s menu. If all of this is okay with you, let’s proceed with the method itself.

Let’s start with the Steam version of the game. First, make sure that Dying Light 2 isn’t running. Next, go to this default location “\steamapps\common\Dying Light 2\ph\work\data_lang”. In here, look for the speech folders of the languages you don’t want to use. Copy and paste these to another location (so that you can restore them later if you so choose). Delete the rest of the speech folders here, except the language you want to use. Finally, restart the game. This way, you will get to keep your subtitle localizations, while still playing in another voiceover language.