In a couple of days, Los Angeles will be hosting gaming’s biggest annual event – the Electronic Entertainment Expo, or E3. We’re going to have a reporter on site, so expect exciting news as soon as they’re announced. You can also take a look at our YouTube channel, where we’ll be posting all of the video reports and material gathered during E3. 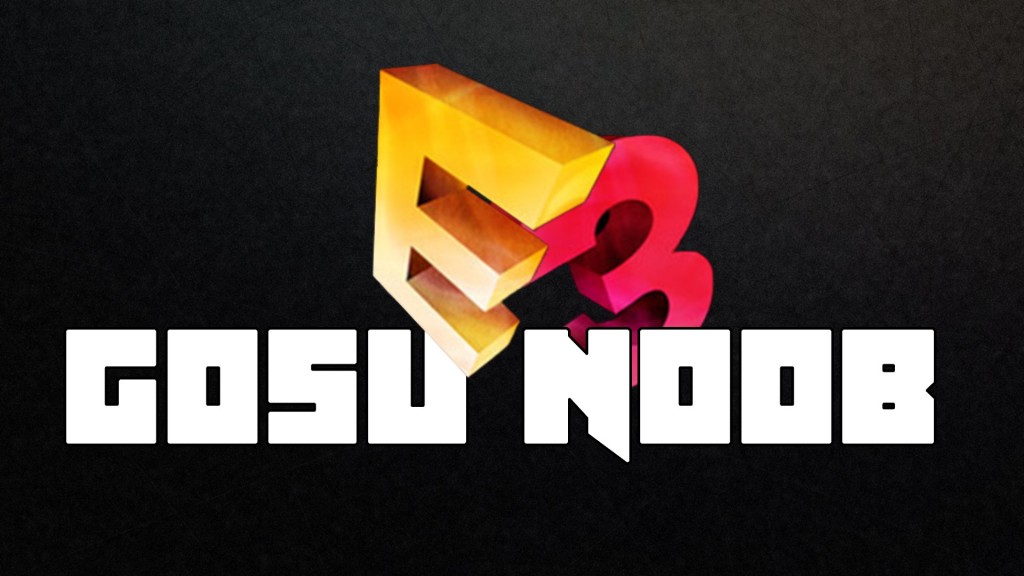 Here’s a list of things you can expect from us during the coming week:We’re going to be doing lots of previews, reports, interviews and videos, so if you’re looking forward to anything from this year’s E3 line-up, come visit us again in a couple of days, when the flood of information starts.