Starpoint Gemini Warlords is a space game made by a small indie developer. This could raise some red flags right away (so many people have already been burned by “space game” and “indie” and “early access”) if it wasn’t for the fact that SPG Warlords is a successor to Starpoint Gemini 2, a well-received game from 2014 that came out for PC and Xbox One (and sold 350.000 copies). Made by a growing Croatian developer Little Green Men Games, Warlords builds on the mechanics seen in the previous game and expands it considerably by adding 4x elements and opening a nine-times bigger universe for you to explore. The game has finished its early access stage, and is currently on Steam as a fully-fledged title. We spent some time with it and here are our impressions. 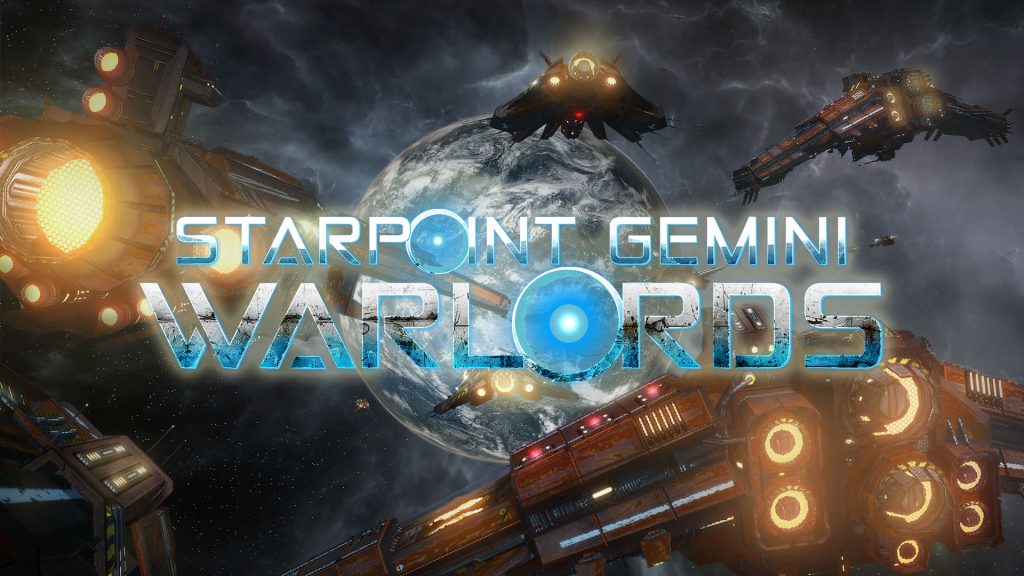 At first, Warlords seems to be identical to SPG2. Those of you that haven’t played the game before should know that Starpoint Gemini is a space game where you fly your capital ship around completing main and side quests and doing various activities. You are the captain of the ship and free to do whatever you want; trading, mining, light piracy – you choose your own activities. In this regard, the game reminds one of Freelancer and Privateer, the space legends of old. Being an indie game, you might suspect things not to be as rich as those AAA games, but that is not the case. Although a bit complicated at first, once you master the controls and various options available, you will roam the vastness of space doing whatever your heart desires. 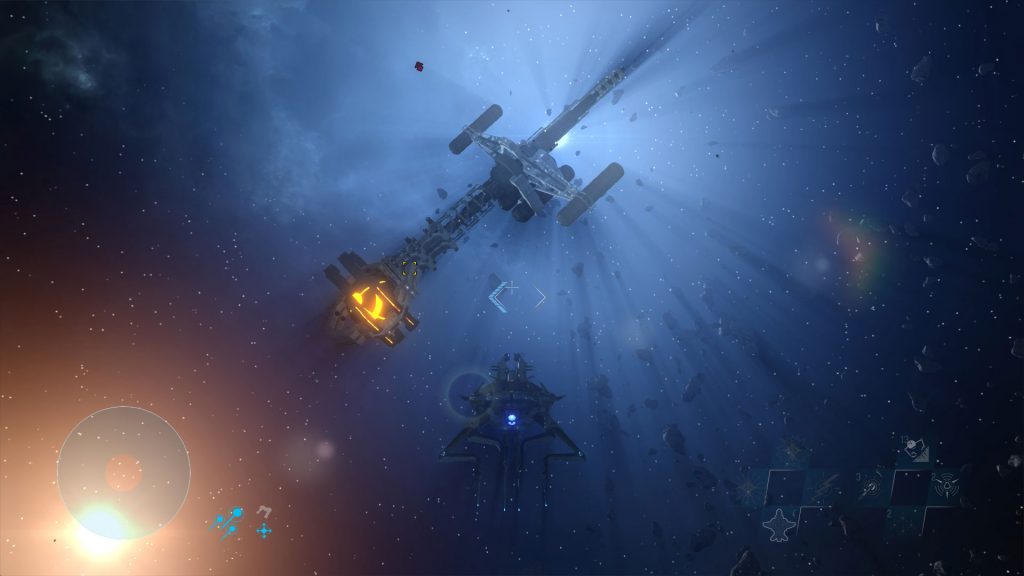 What Warlords brings into the mix are features that the Starpoint Gemini 2 community requested the most. We now have light 4x strategy elements. The universe map is nine times bigger and lets you control regions. This also means that you have elements of base building, resource collection, fleet building and research added to the base layer of the game (the Freelancer/Privateer like part of the game). You will now be able to fly around doing whatever you want, but also play the empire expansion meta game, where you can build fleets and send them to conquer neighboring zones or enter diplomatic relations to form alliances and trade routes.

Having all these new features makes you wonder if Little Green Men Games took on more than they can handle. Fortunately, everything seems to work just as intended. As the game was going through Early Access, there were many minor bugs and annoyances, but as the game approached launch, most of these things have been ironed out. You can now just jump into the game and live out your space exploration fantasy. 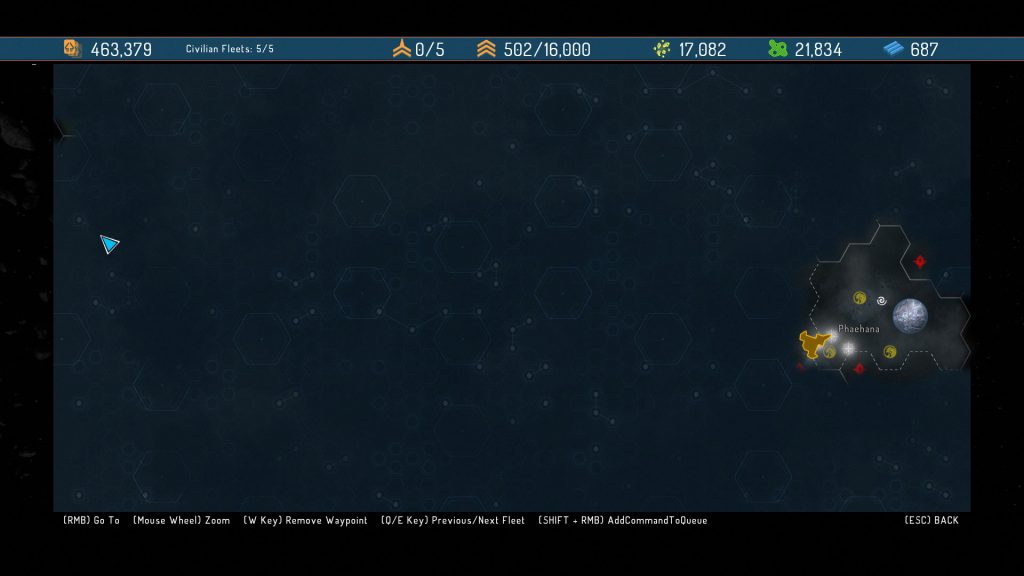 For those of you that play games of this genre, Starpoint Gemini Warlords is a great game providing a rich, sandbox feel. You will fight other factions as the leading ship of your fleet or explore causes of anomalies throughout different sectors, saving ships in distress and planning how to build that planet buster ultimate weapon that will put a stop to the hostilities once and for all. Those that always wanted to check out this type of game, SPGW is a good starting point. Despite a bit of a high learning curve at the beginning, it rewards you with a rich universe you’ll spend hours exploring later on. It may lack that hook which will convert people that never really liked space games, but that is not its goal after all. Fans of the genre have something to look forward to in Starpoint Gemini Warlords. 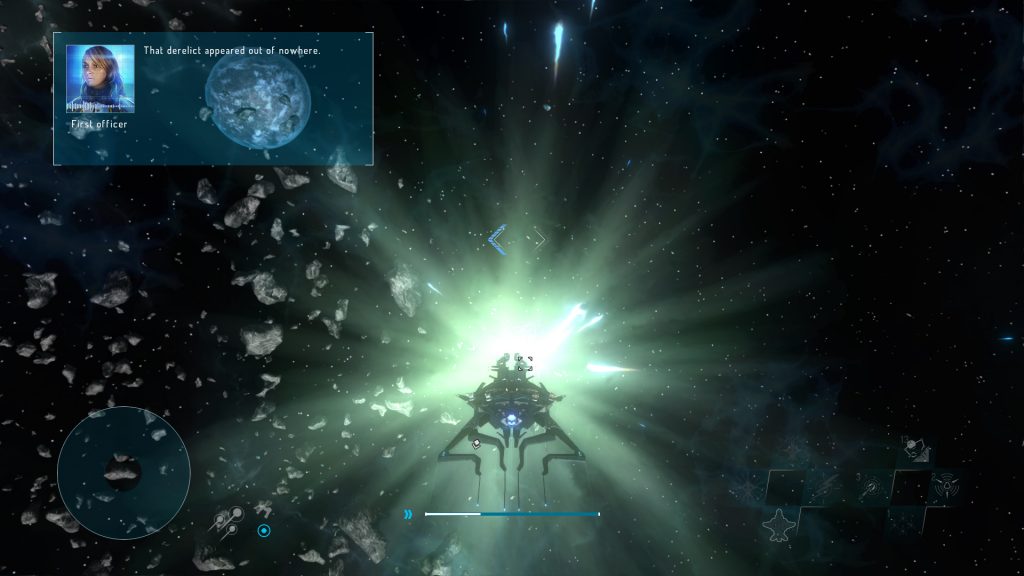 The game launched on Steam on 23rd of May, 2017 with the price being 34.99$ and supports Steam Workshop. It should launch soon on XBOX One as well. For more information check out the official Starpoint Gemini Warlords website.