Fallout 76 Beta has started today but only for Xbox One users. The first Beta session will be available only from 7PM ET until 11 PM ET. While some players have been able to get into the game a lot of people are already complaining about it not working properly, and having issues. There have been performance problems, crashes, freezing, endless loading screen and different errors. In this article, we’re going to list all the Fallout 76 Beta errors & problems we’ve seen mentioned so far, how to avoid or fix them if possible. 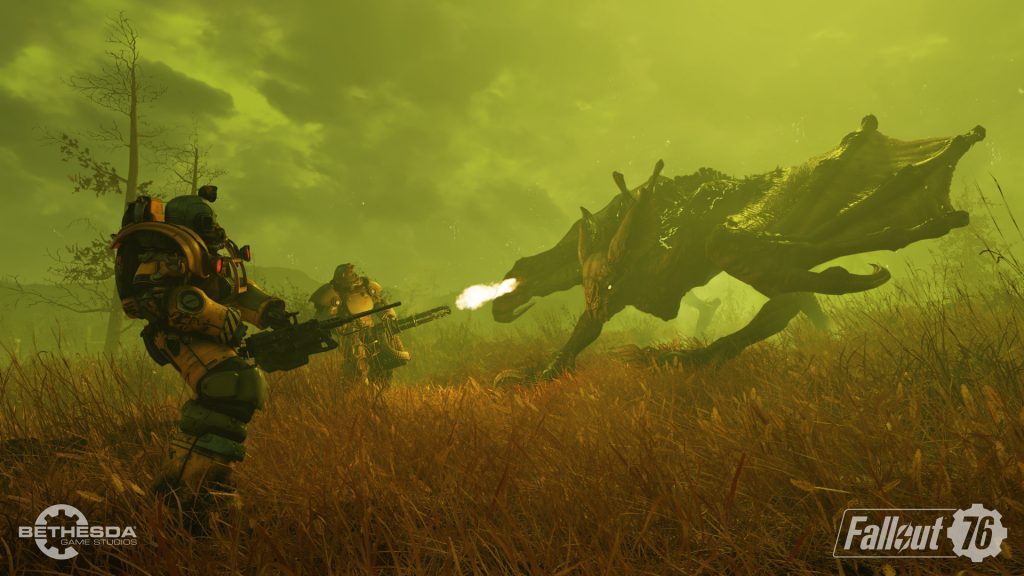 Issues with the BethesdaNet forums

Login issues with the BethesdaNet launcher

PC beta has several problems even before launch. The first issue was with counter that run down 2 hours before the beta event was schedule to begin. Now, there is another problem – Login issues with the BethesdaNet launcher and the only official statement at the moment tells you:

PC #Fallout76 B.E.T.A. players: We are aware of an issue with the client and are investigating. Do not click any buttons on the client for the time being.

You’ll need to sign in with the email address attached to your Bethesda.net account that redeemed the code for the B.E.T.A. If that is the case please enter a support ticket via https://help.bethesda.net.

If you ordered Fallout 76 through Amazon, and redeemed your code at bethesda.net, don’t forget to check your Transaction History on Bethesda.net and get the code.

To anyone having a loading loop issue, other users have reported that power cycling the console has helped fixed the problem.

To team up, you and three friends can join up as a team using the Social menu in the main menu. Then when the team leader enters the game, the other three team members will automatically be entered into the game, and all four of you will be on the same server. Alternatively, if you want to join a server your friend is already in, you can find their name on the Social menu and click “JOIN.”

NEXT POSTRed Dead Redemption 2 How to Use Dead Eye