What are the biggest downgrades for player ratings in FIFA 23? The final FIFA game made by EA Sports is almost here. Excitement among the fans of the football game is growing stronger as we are getting closer to the release date. Of course, the FIFA Ultimate Team is still by far the most popular aspect of the game. FIFA 23 player ratings are here, and while many want to know which are the best players, it’s also quite interesting to see which are the wildest rating downgrades in FIFA 23. Read on to learn which player ratings were downgraded the most in FIFA Ultimate Team this year. 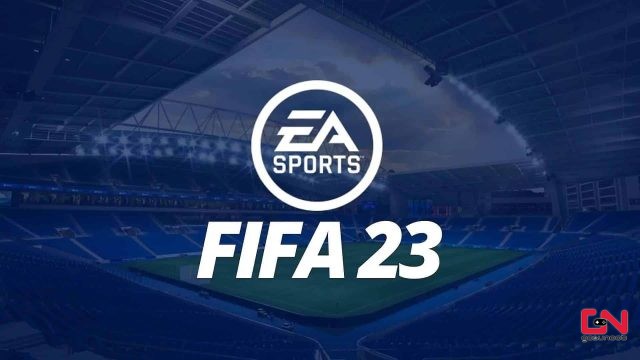 So which players got the short end of the stick in FIFA 23 Ultimate Team? The ratings are in, we know all the cards, and while many players have improved quite a lot, some went significantly down. While we don’t know the exact methodology in regard to how developers choose which cards to downgrade and how much, we know that it has much to do with the real-life performance of downgraded players during the previous season. As well as projections on how good these players will perform in the upcoming 2022/23 season, based on their current form, age, club, health status, and so on. Thus, without further ado, here are the 16 most downgraded players in FIFA 23 Ultimate Team:

So there you have it, these are the players whose overall scores were downgraded the most in FUT 23. Do you agree with their new ratings? Do you think some of these players are undeservedly badly rated? Or maybe some should have their ratings lowered even more? Tell us in the comments section!

PREVIOUS POSTRatatouille Recipe in Dreamlight Valley, How to Make & Ingredients