Just like in previous entries, they serve as a means of transport. Yes, you have the big car Noctis and his crew drive, fly and what not, but can it really be compared to the screeching sound of the chocobos? Not to mention the soft feathers that make traveling a joy, hopeful jumps that look like the chocobo is about to fly, drifting to the side and other appealing characteristics of these magnificent birds.

But, this can’t be the all they offer, can it? Read on to find out what else can you expect from Final Fantasy 15 Chocobos. 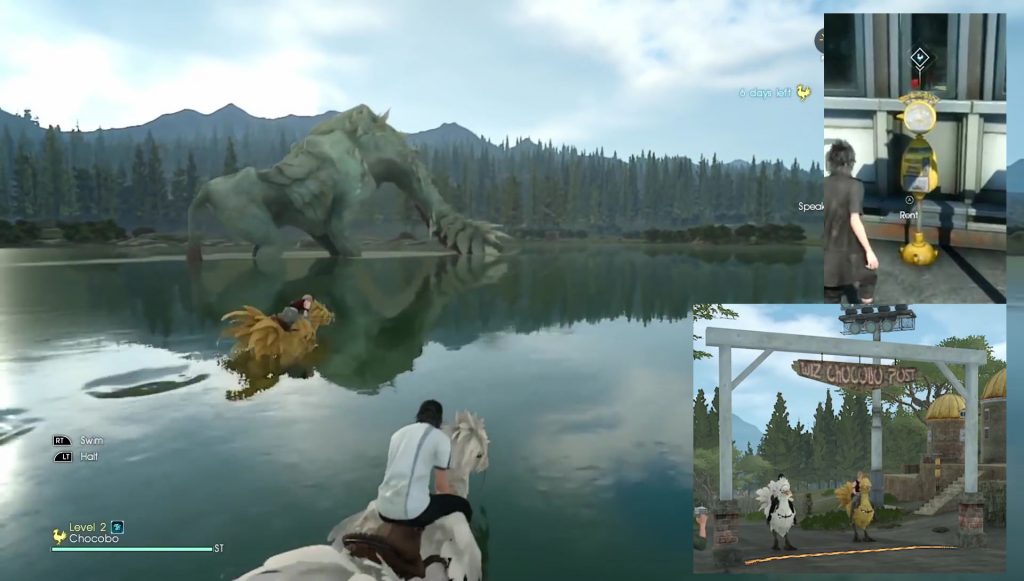 Where to find Chocobos in Final Fantasy XV

At the start of the game as you get close to the Chocobo rental station, you’ll get a message that says “Chocobo rental service is closed”. To unlock this feature, you’ll need to complete the quest for the chocobo farm, located in the south, in the area where the Episode Duscae takes place. This is where you have to defeat the Behemoth.

As it was mentioned before, their main purpose is to make traveling through the open world more enjoyable. This can be done in various ways.

Customizing your giant bird-friend means you can change its name, color and medals. You can customize not only the Noctis’ pet/mount, but also the ones his companions use. 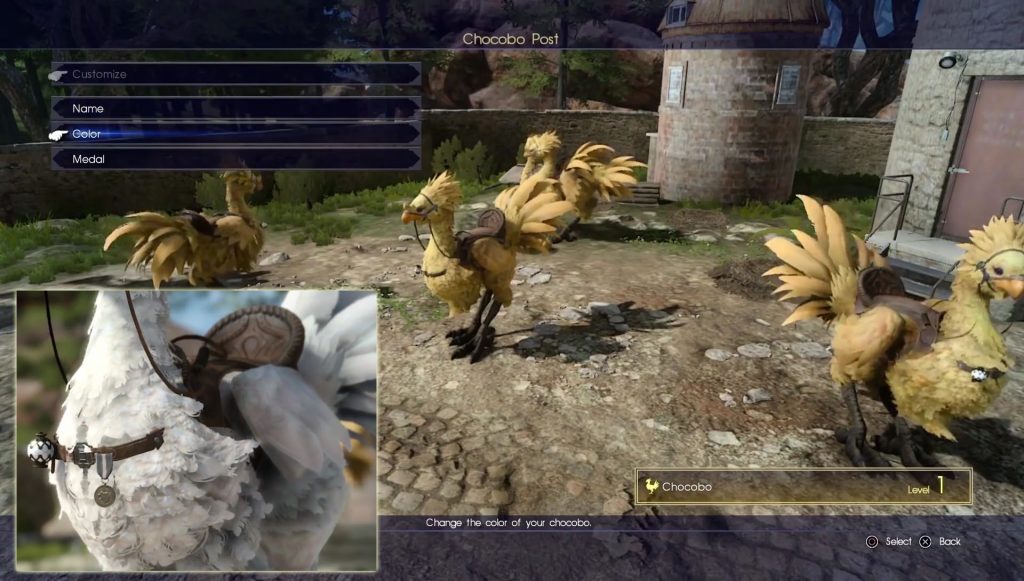