Dragoonslayer trophy is an achievement in Final Fantasy XV Episode Prompto. You can get it by beating Aranea in the Intensive Training game mode. The fight is interesting, although a bit hard. In this guide, we’ll show you how to defeat Aranea in Intensive Training, and get the hidden trophy. 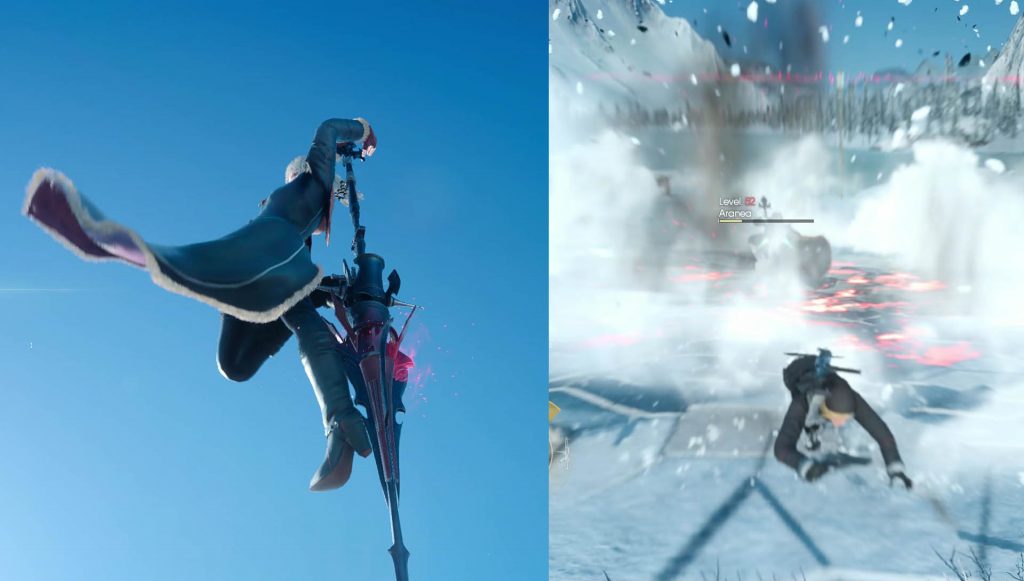 How to unlock Dragoonslayer hidden trophy

In the first phase, Aranea isn’t too dangerous. She does a series of attacks while on the ground, with a bonus air attack. The most devastating ground attack is when she charges toward Prompto and performs a push-up strike. You should avoid this one every time. It usually happens if you are a bit farther away from her. Her second most powerful move is the air attack. Once she goes into the air, she will charge toward Promto after a few brief moments, ending it with an AoE strike. To avoid damage, keep looking at the mini map and dodge away from the red dot.

The second phase starts when she gets to around 30% health. She will perform the same attacks from the first phase, but with more power, and a greater area of effect. She’ll also get another aerial strike.

Here are some tips for the fight:

Bonus information: Aranea’s natural aptitude for airborne combat helped her soar to new heights both literally and figuratively. Magitek lance in hand, she rose through the ranks just as easily as she rose through the air in combat, earning her the official title of “commodore” and the unofficial nickname of “dragoon”.

NEXT POSTGOG.com Offers Double Dragon Trilogy Free with your Next Purchase