If you are suffering from the “Fortnite sprint not working” glitch in Chapter 4 Season 1, you should know that you are far from being the only person with this problem. The new chapter arrived in Fornite this December. However, asides from a plethora of new content to explore, it has also arrived with quite a few bugs and issues. The most prominent glitch is the one which seemingly disables sprint in Fortnite. If you are unable to sprint in Fortnite, here’s what we know about it. 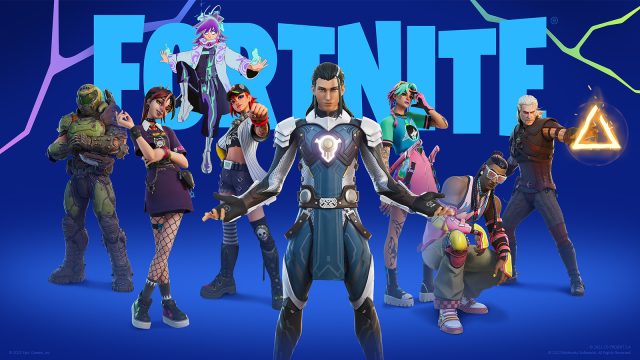 Let’s not beat around the bush here and be honest instead. If you can’t sprint following the Chapter 4 Season 1 update, there’s not much you can do about it. The good news is that the developers are aware of the problem and are actively working on fixing it. In the meantime, Epic Games offered a possible “fix” or workaround, which is not particularly good. They advise ” leaving the match and starting a new one” as a workaround.

We're aware of an issue where players sometimes are unable to sprint.

We will provide an update when it's resolved.

As a workaround, players may leave the match and start a new one. pic.twitter.com/N8unuzeFzT

“We’re aware of an issue where players sometimes are unable to sprint,” the official tweet reads. “We will provide an update when it’s resolved.” Judging by the wording here, it seems that the fix is not exactly on the horizon. They have acknowledged the bug almost five days since it started appearing on Sunday, after the 23.10 patch. The Fortnite “Unable To Sprint” bug occurs on PC, PS5, and Xbox consoles; thus, it is not isolated on any specific platform. For now, that’s all we know. However, we will make sure to update the article if we stumble upon any other solution. If you know how to fix this, share it with us in the comments.