Achievements are one of the most rewarding – as well as difficult – things to pull off in video games. When you finally manage to, well, achieve them, you really feel like you’ve accomplished something great and very hard to do. Hidden Achievements are even more complicated. This is because you usually don’t even know that these are possible to do. The latest update to Genshin Impact – 2.8 – has brought with it many new things. Among the usual barrage of new content, there are also, of course, Hidden Achievements as well. In this Genshin Impact 2.8 Hidden Achievements guide, we are going to list them out and explain what you need to do in order to get these. 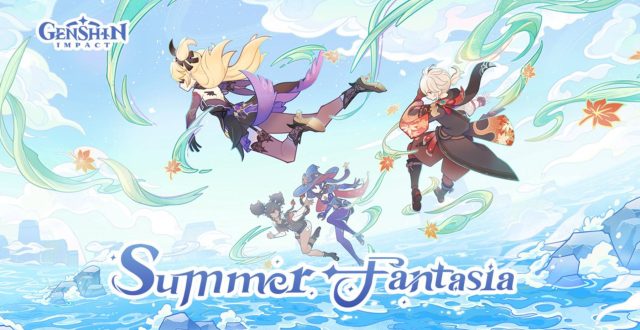 Currently, we know of three Hidden Achievements that you can get in Genshin Impact 2.8. All of them are part of the new Heizou Hangout. We have written a separate guide on how to get all the endings in this Heizou Hangout, so we advise you to give it a read to learn how to complete them all. Let’s see what all three of them entail.

NEXT POSTHow to install Minecraft OptiFine 1.19