Before now, Genshin Impact adhered to a very strict schedule when it came to its updates. Every major update of the game lasted for exactly six weeks. This meant that players could easily calculate how much time they have until the next update begins. However, this tradition has come to an end with Genshin Impact 2.6, with 2.7 being nowhere in sight. If you are wondering when does 2.6 end in Genshin Impact and when will 2.7 start, we are going to tell you everything currently known about the state of the game and when we can expect to play this new content. 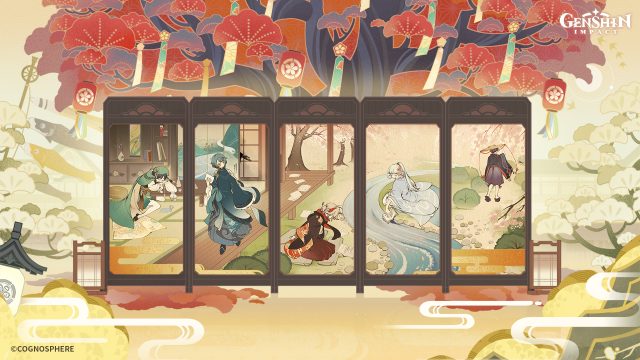 When Will Version 2.6 End in Genshin Impact

As you probably know, Genshin Impact 2.7 has been delayed. Originally, GI 2.7 was supposed to have come out this Wednesday, May 11th, 2022. Naturally, this was also the date when version 2.6 was supposed to have ended. However, since 2.7 has been postponed, we still don’t know exactly when 2.6 is going to end. Currently, we still don’t know how long the new version is going to be delayed for, as developer miHoYo haven’t made any official statements concerning this.

Leaks suggest that Genshin Impact 2.7 is going to come out sometime in June. Since the “Spices from the West” event is going to wrap up on June 7th, June 8th is a good candidate for the 2.7 release date. Of course, this is purely speculation at this point, and we will update this article with new information as soon as miHoYo tells us more. The good news is that players are going to be compensated for this delay. For every week that Genshin Impact 2.7 isn’t out, players are going to be rewarded with: x400 Primogems, x1 Fragile Resin, x7 Hero’s Wit, x16 Mystic Enhancement Ore, and 120,000 Mora. Make sure that you claim these before 2.7 is released, since these rewards will no longer be available once the new update is here.