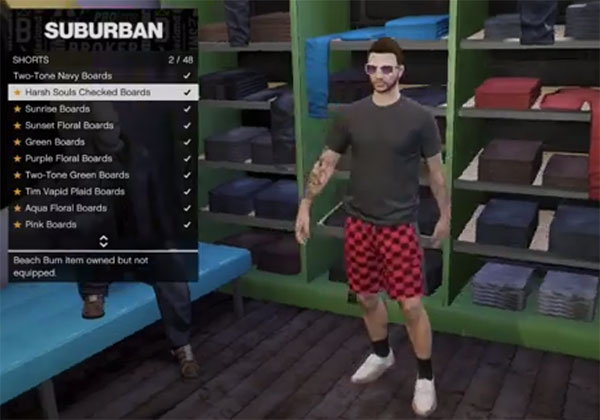 The latest Grand Theft Auto 5 automatic update 1.06 focuses directly on new Online content and most of the glitches. The update is available for both PlayStation 3 and Xbox 360.

In tandem with today’s Title Update, we’ve also completed a new round of dynamic tuning on the game. This includes changes to the Bad Sport system and continued balancing of rewards for all different types Jobs. Notable adjustments are listed below:

In the list below you will find some confirmed changes: