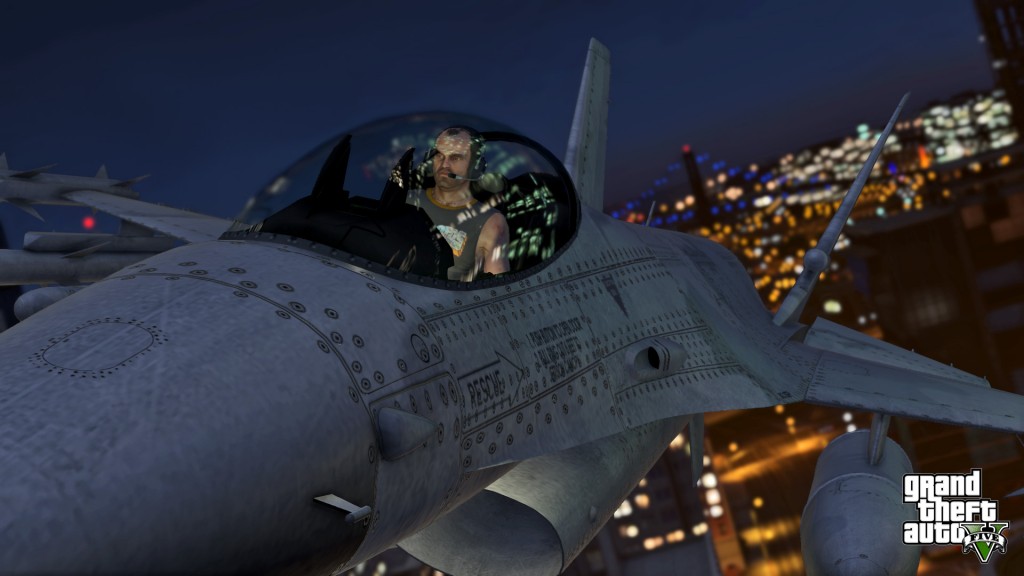 News just hit the official GTA 5 website that Grand Theft Auto V release date for the PlayStation 4 and Xbox One is November 18, 2014 with the GTA 5 release date for the PC version is January 27, 2015! After, what seemed to be forever, we’ll finally get to play this game on systems capable of providing fantastic visuals and performance. In line with this technology upgrade the game is getting a facelift and several new features. Beside the expected increase in draw distances and higher resolution you can expect to see:We will be getting enhanced radio stations with over 100 new songs! Online play is also getting a bump in the number of players, which is increased to 30. Game will come with all the content released so far for the old consoles. Existing players will be able to transfer their Grand Theft Auto Online characters and progression to their choice of PlayStation 4, Xbox One or PC. For more info about gaining access to exclusive content for returning players, please visit rockstargames.com/V/bonuscontent.News about rel3ease dates for consoles and the PC was followed by this awesome looking trailer: