The news that Dead Space, the hit horror game from 2008., is getting a next-gen remake, was met with a lot of positive attention from fans of the series. Especially since its recently-released spiritual successor, Callisto Protocol, was met with lackluster reviews and fan reception. Luckily for all SF horror fans out there, the Dead Space Remake is going to come out very soon. We have the exact Dead Space Remeake release date and time here, so keep on reading to learn when you’ll be able to play the game. 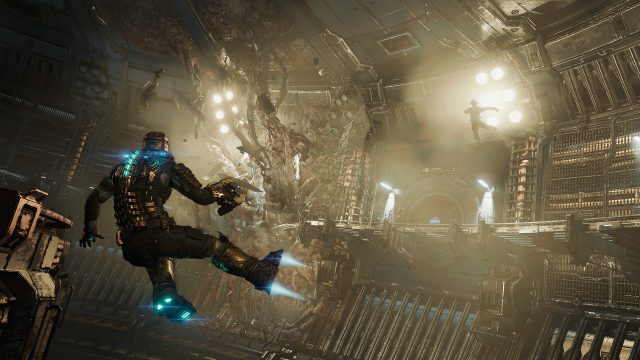 When is Dead Space Remake Coming Out

Depending on the region of the world where you are currently residing, the Dead Space Remake is going to be available either this Friday, January 27th, 2023, or on Saturday, January 28th, 2023:

Yes, you are going to be able to pre-load the Dead Space Remake. Doing this ahead of time will drastically reduce the amount that the game will need to download and install when it comes out. Though, unlike most modern games, Dead Space Remake is relatively small in size – approximately 32 GB. Still, if you want to pre-load it, here’s when you can expect to be able to do so, depending on the platform you are playing on, as well as the storefront where you purchased the game: