Is Fall Guys available on Android and iOS mobile devices? The megapopular wacky battle royale platformer has recently become a free-to-play game, alongside its release on the Nintendo Switch and Xbox family of consoles. However, being a casual-friendly game, some fans would like to know if they can play Fall Guys on their mobile devices. Here’s what we know about Mediatonic’s current plans about it, and if this is possible right now. 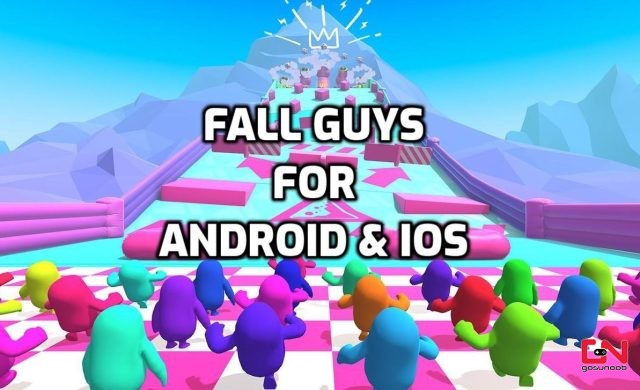 Is Fall Guys on Mobile?

Is Fall Guys on Android and iOS Mobile Devices?

Let’s make this clear right from the start. At the moment, you cannot play Fall Guys on Android or iOS mobile devices. The game is not yet officially released for mobile. Thus, you will not find it in the Google Play Store or Apple’s App Store. For now, the game is only available (for free) on PC, Xbox, PlayStation, and the Nintendo Switch.

However, there is an alternative way which can allow you to play Fall Guys on your mobile phone. The only way to currently achieve this is by streaming the game from your PC or console to your mobile device. Depending on which device you’re playing Fall Guys, you can use the following services to stream Fall Guys to your Android or iOS device:

If you’re not into game streaming and find it tiresome to set all that up just to play Fall Guys on mobile, you probably want to know when will the game actually come to Android and iOS devices. To be perfectly honest, it seems that there are currently no plans for this to happen. Last year, Fall Guy’s developers Mediatonic was bought by Epic Games. And Epic Games is not particularly fond of Google and Apple. In fact, Fortnite is banned from the App Store, and there was a huge lawsuit between the two companies. Epic Games doesn’t like the fact that these companies take a 30% cut from all sales in their stores.

However, there actually is a mobile version of Fall Guys in development, which started before Epic Games bought Mediatonic. The bad news is that this is a version only developed for the Chinese market, thus it will not be available in the West. For now, that’s all we know about the mobile version of Fall Guys. We will make sure to update the article with more information as soon as it becomes available.