The FIFA 22 Showdown Series is the latest Ultimate Team promo introduced into the popular football simulation. As with all FUT events, there were a whole lot of Squad Building Challenges (SBC). The event is now over and players are ready to collect their upgraded Showdown SBC cards. Based on the performance of the players, they’ll receive a +2 upgrade for a win, +1 for both if it was a tie, and of course, nothing for the player coming from a losing team. Here’s when are showdown upgrades coming to FUT. 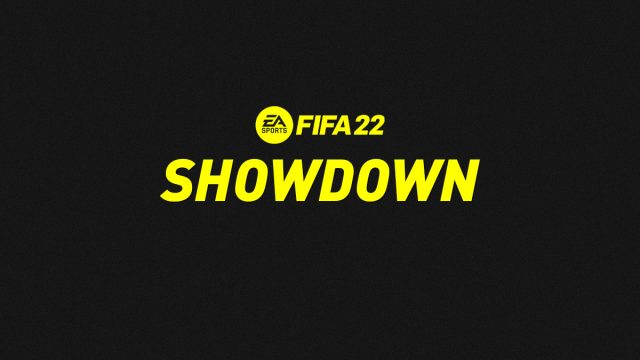 When Do Showdown Cards Get Upgraded FIFA 22

The Showdown Series in FIFA 22 is coming to an end, and you probably know by now the results achieved by your players. If their teams played well and won, that means there are plenty of upgrades coming for your cards. Once the SBC expires, after the match is completed, the Showdown SBC cards will receive upgrades based on the result. According to EA, the publisher and developer behind the FIFA series, the Showdown players will be updated on April 8th and 12th. Without further ado, here is the list of Showdown players and their upgrades:

And there you have it, now you know when can you update your Showdown Series FUT cards, as well as which upgrades will each player receive. Of course, we will make sure to update the article with the upgrade for the rest of the players, as they complete their matches in real life.