MultiVersus is a free-to-play fighting game that revolves around pitting characters from various franchises against one another. If you have ever wondered who would win in a Jake the Dog versus Buggs Bunny, or Wonder Woman versus Garnet fight, then this is the game for you. Currently, the game is not fully out yet, but it is in open beta. This means that anyone is free to play it for themselves. And, if you have tried the game, you may be wondering how to play ranked in MultiVersus. Well, if that is the case, our guide is here to help you and answer that very question. 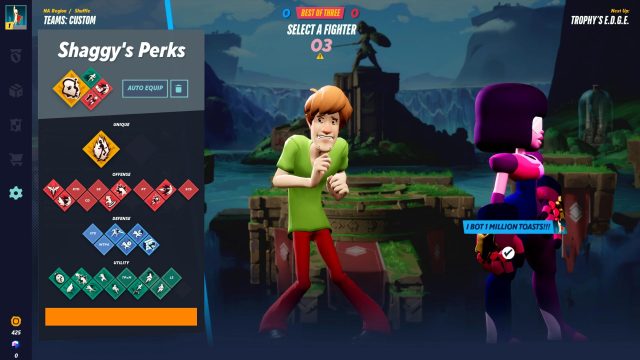 How to Play Ranked in MultiVersus

Currently, at the time of writing this guide – August 2nd, 2022 – this option isn’t available in the game yet. It will no doubt become available once the MultiVersus Season 1 is released. The scheduled release date for Season 1 is Tuesday, August 9th, 2022. When this is released, we will then be able to learn more about how ranked play is going to function, as well as other game details relating to this, such as crossplay capabilities in ranked, and more.

Though, what we do know is how you will be able to start Ranked play in MultiVersus. What you need to do is to first start the game. Then, once you are in the game itself, select Play, followed by Online. Here, you will see several options, including “Bots”, “Normal”, and “Ranked”. The Ranked option is greyed out and unavailable at the moment, but this is going to change in just a couple of days and you are going to be able to select it then. We likewise don’t know which modes are going to be available in Ranked, but it’s also likely that they will be the same ones: 1v1, 2v2, Co-Op vs AI, and FFA.