Now that MLB The Show 22 has been released, many players are wondering how to get called up in Road to the Show. What this means is that you will be called up to the big leagues, and really start earning big bucks and even bigger fame. Of course, just like in real life, this process involves a lot of hard work beforehand – as well as a bit of know-how. To help you start the Road to the Show, we will show you how to do this in MLB The Show 22. 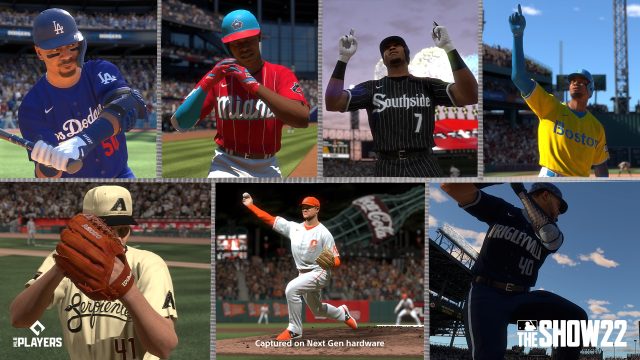 How to Get Called Up in MLB The Show 22

To begin with, what you should do here is to research the team that you think about joining. So, if you, for example, dream about playing for the New York Mets, you will need to see what their stats are first. Next, you can see what the stats of their pitcher are and decide that this is the position that you want to fill. After that, it’s all a matter of building up your character to surpass those particular stats so that you can become a pitcher for the Mets.

This means that there are two ways to Start Road to the Show in MLB 22. Method number one involves what we have described – finding a team, researching their stats, and then working towards filling a specific role in that team. However, there is another path you can take here. Instead of choosing a team, followed by a position on that team, what you can do instead is the opposite – choose a position that you want to play, and then find a team that has that position that you can join. In any case, whichever path you choose to pursue here, it is going to take a lot of hard work until you can build up your character to that professional level.