One Piece is an extremely popular (and long-running) manga and anime series. One of the more interesting things about it is its unique power system. Namely, in the world of One Piece, there exists Devil Fruit. When you consume it, you will gain an awesome power, such as being able to stretch your body, turn into an animal, control darkness, and more. As such, it’s no wonder that many games have taken inspiration from this system. One of these is King Legacy, which likewise uses Devil Fruit. If you were wondering which Devil Fruit powers are the most powerful in King Legacy, our January 2023 Tier List is here to help answer that question. In it, we’re going to rank all the powers according to their power. 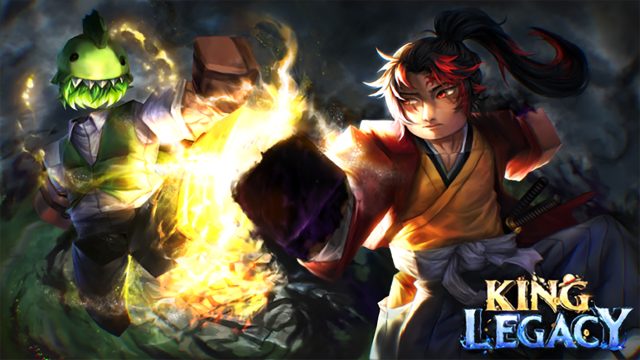 Fruits are divided into three categories – Paramecia, Logia, and Zoan, as well as several levels of rarity: Common, Uncommon, Rare, Epic, and Legendary. In this Tier List, we’re going to rank the Fruit powers according to their power levels, and also provide their type and rarity levels. We’ll start with the most powerful (S tier) and work our way down to the weakest (C tier). So without further ado, let’s get right into the tier list itself.