Hilarious Battle Royale game Fall Guys recently became a free-to-play title. After Epic Games acquired Fall Guys developer Mediatonic, they announced that the game would be moving over to Epic Games and that it would continue its digital life as a F2P title. Of course, just like another wildly popular Epic game – Fortnite – you will need to have an Epic Games account in order to play Fall Guys (if you haven’t bought the game before, that is). But how to link Fall Guys to your Epic Games Account? Well, that’s what we’re here to explain and help you with. 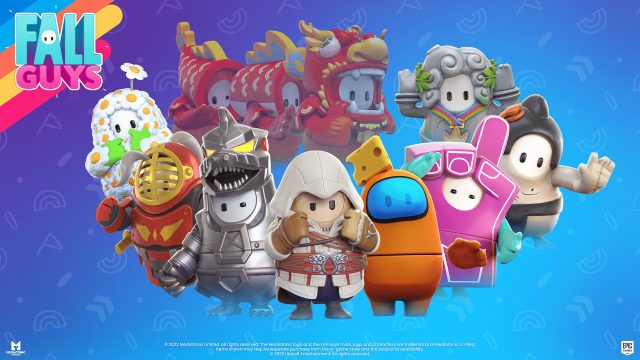 How to Link Fall Guys to Epic Games Account

Fall Guys is available for free on most major gaming platforms, including the PC (on EGS), PlayStation, Xbox, and the Switch. The first time you download the game, you will then be prompted to create an Epic Games Account so that you can play it. You won’t be able to play this free version without an Epic Games Account. So, the first step here is to create an EG account (if you don’t already have one) of your own.

Now that you have a working Epic Games Account, you may want to play Fall Guys on more than one platform. After all, the game is free so you can, for example, play it on PC and then play it on the Switch at your leisure. By linking Fall Guys on every platform that you are playing on, you will be able to cross-play and share progress of the game. However, note that the first platform that you log into with Fall Guys is going to be considered your primary platform.

When you are in the game, go to the “Accounts” section. It is here that you are going to be able to link all of your accounts to the game. For example, to link Fall Guys to the PS, you will need to sign into your Epic Games and then sign in to your PS account. The same goes for Xbox and the Switch as well.

NEXT POSTHow to Get Master Chief Fall Guys