Hearthstone is, without a doubt, one of the most popular digital card games of all time. Ever since it came out in 2014, it has seen regular updates in the form of expansion packs. Now the latest Hearthstone expansion, titled Murder at Castle Nathria, has a release date and is set to come out very soon. We have the exact release date for the Murder at Castle Nathria Hearthstone Expansion pack, along with all the other important details concerning this update, right here. 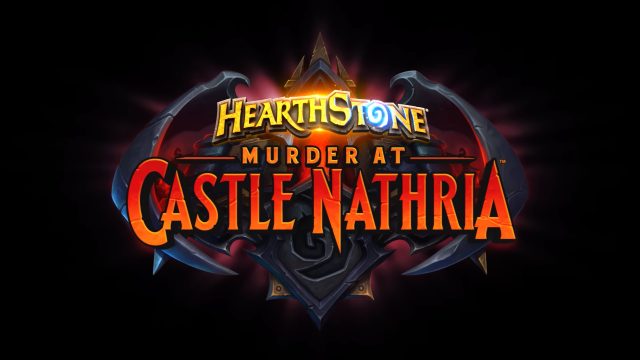 When Does Castle Nathria Release?

Murder at Castle Nathria is scheduled to release this Tuesday, August 2nd, 2022. This expansion is expected to come out at 10 AM PDT in the US, while European players can look forward to playing it at 6 PM BST the same day. The release times typically vary between regions and platforms, so PC players in the US will be the first to get it, while European players, as well as those on Android and iOS devices, will get it later that day. Unlike other Blizzard games that can only be played after their maintenance is done, no downtime has been announced for this Hearthstone expansion.

As its name suggests, the Murder at Castle Nathria revolves around a murder mystery. The dreaded Sire Denathrius has been found murdered and now it is up to Murloc Holmes, as well as his faithful companion Watfin, to solve this baffling case. Your job is to snoop around the Castle Nathria in search of clues, and you also have to question ten legendary suspects in order to find out what really happened and who – or what – murdered Sire Denathrius, and for what reason. This will also see the release of 135 new cards to Hearthstone, divided into the following categories: Warlock, Demon Hunter, Paladin, Warrior, Priest, Shaman, Rogue, Druid, Hunter, Mage, and Neutral.