It’s no secret that NBA 2k22 is infamously rife with microtransactions. The game’s monetisation and abundance of in-game microtransactions have earned the series a somewhat ill reputation over the past couple of years. Nonetheless, the game is still widely popular and played by millions of fans. Still, it can be frustrating when you try to upgrade your player and your receive a “Purchase Failed” error, despite having enough Virtual Currency (VC). 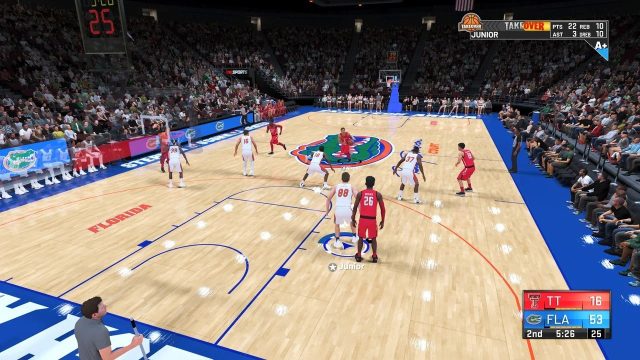 If you are receiving the “Purchase Failed” message when you are trying to upgrade your player in MyCareer, you should know that this is a known issue. Unfortunately, it still hasn’t been fixed in the game officially. That’s why players still encounter this frustrating bug. VC are not cheap. No one wants to go through the stress of potentially losing them due to the Purchase Failed glitch. The bug appears even when you have enough VC to upgrade a player. The upgrade process starts and then suddenly stops with the “Purchase Failed” message.

So, is there a fix for the NBA 2k22 Purchase Failed bug? Well, the only solution we can offer to you is to simply try to restart the game a couple of times until it works. It seems that players which are encountering the same issue were able to fix the problem by doing this. Of course, this is by no means an optimal solution. It’s a bit tedious and it can take some time, but it apparently works. If it does work, try restarting your console (or PC) as well. Some players suggested that it worked for them. If you have some spare VC to spend, you can try purchasing something else first, and then upgrading your player. This was reported to work as well.

Ultimately, these are all just potential workarounds. They might work for some players, but not for others. The glitch is rather unpredictable and the only 100% workable solution will be the fix which will developers eventually release (at least we hope so). With that said, that’s all you need to know about the NBA 2k22 Purchase Failed bug.

NEXT POSTACNH Zipper T Bunny, When Does Zipper Come