Are you having connection issues while trying to play NHL 23 Online Versus? A couple of days have passed since the release of NHL 23, but instead of enjoying the game, many players are struggling with bugs and connection problems. A particularly big problem is the fact that the NHL 23 Online VS is currently “completely broken” as many players describe it. The faceoff part will start, the game would glitch out, and you will disconnect. In this guide, we explain how to fix the “NHL 23 Online Versus Not Working” glitch. 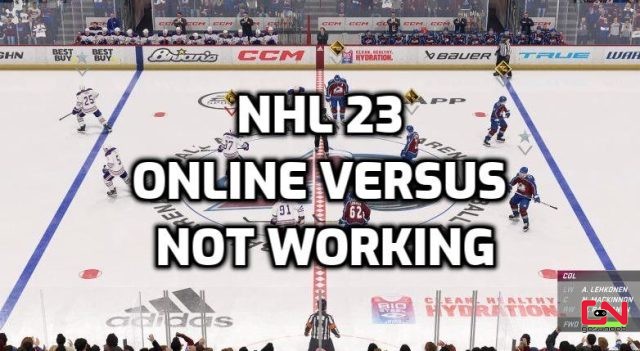 How to Fix NHL 23 Online VS Faceoff Disconnected Glitch

The main component of any competitive game is the multiplayer online functionality, where you will be able to test your mettle against other worthy opponents. The same goes for sports games, such as the NHL series. Thus, it’s exceptionally frustrating when you can’t even play online against other players due to bugs. NHL 23 has launched with quite a few issues, but the most alarming one is a game-breaking problem which prevents players from playing Online Versus. Namely, there’s currently a bug which brakes the game during the faceoff part of a match, when the game glitches out and disconnects you from the game.