A new Pokemon Presents has recently been announced. As you no doubt already know, Pokemon Presents are showcases in which Pokemon creators let us know what’s going on with the latest entries and additions to the franchise. Adn apparently, the upcoming Pokemon Scarlet and Violet series is going to feature very prominently this time around. If you are wondering when the Pokemon Presents August 2022 is scheduled to begin and where to watch, this guide is here to answer all of your questions. 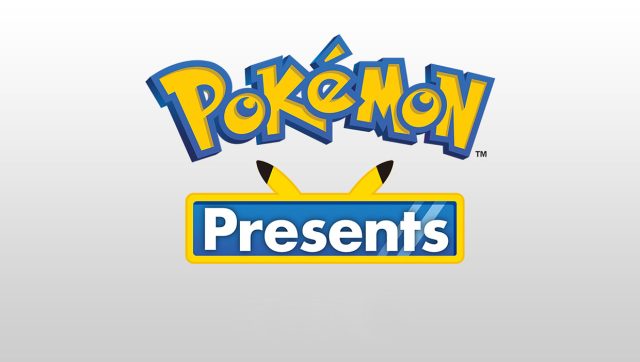 When is Pokemon Presents August 2022

Pokemon Presents August 2022 is scheduled to take place this Wednesday, August 3rd, 2022. The stream is going to begin at 6 AM Pacific Time / 9 AM Eastern Time / 2 PM British Summer Time / 3 PM Central European Time / 10 PM Japan Standard Time / 11 PM Australian Eastern Standard Time. Usually, these showcases are around 10 to 20 minutes in length, so you won’t spend too much time watching them. As for where and how to view them, we are going to cover that in the next section.

How to Watch Pokemon Presents August 2022

You will be able to watch Pokemon Presents August 2022 on YouTube, via the official Pokemon YT Channel. Specifically, via this link. As you can see, this also shows you when the stream is about to start, ensuring that you won’t miss it. As we previously stated, we know that Pokemon Scarlet and Violet are going to feature prominently in this Pokemon Presents. This Nintendo Switch exclusive is scheduled to release this November 18th, 2022. We are very excited to see more footage and details about this upcoming title. It looks very similar to Pokemon Legends: Arceus, in that it also features full 3D and a very similar look. Some of the music is done by Toby Fox of Undertale fame, so this is another element that we are looking forward to.

NEXT POSTEra of Althea Codes