Sonic the Hedgehog is one of the most recognizable names in gaming. Besides starring in dozens of video games across the span of three decades, Sonic has also transitioned to the big screen. Now with the recent release of Sonic the Hedgehog 2, the sequel to the smash hit of 2020, Sonic is also poised to make his official debut in Roblox. SEGA has partnered with Roblox developer Gamefam to create a new game – the Sonic Speed Simulator. Read on to learn the release date and time of Roblox Sonic Speed Simulator. 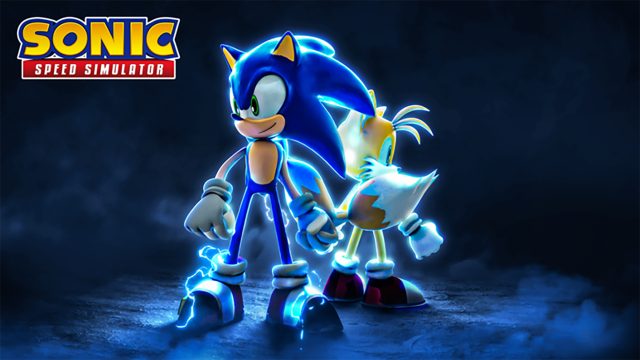 The official release date and time for Sonic Speed Simulator is set for Saturday, April 16th, 2022, at 10 AM EST. Of course, like with every other game, there’s always a chance that the developers will need more time. If the game isn’t released in that timeslot, you should head on over to the official Gamefam Studios Twitter page. Here, you will be able to see all the latest news concerning any eventual problems or missed deadlines.

Currently, the game is in its Closed Beta testing phase. If you want to play it, you need to go to the Sonic Speed Simulator Roblox page. During the Beta, you will need to pay 50 Robux in order to gain access. Also, note that because of this – the Closed Beta version is only available for the PC. When the full game releases on April 16th, it will be free and you will then be able to play it on any platform that supports Roblox – PC, mobile, and console. The game is shaping up to be a big hit, and developer Gamefam certainly has quite a reputation when it comes to their games, making some of the most popular Roblox titles such as All Star Tower Defense, Twilight Daycare, Car Dealership Tycoon, and many more.