In the newly-released Scarlet Nexus, the Musubi codes are an interesting multimedia tie-in to the game itself. The game was released on June 25th on the PC, current, and last-gen consoles. There is also an anime TV series based on the game and this is where things get interesting. Namely, inside every episode of the anime series, there is a secret code that players can then redeem in the game itself. They are called Musubi codes because Musubi is an in-game character who owns a cafe where you and the other characters in the game often hang out. Here, you can talk to them to deepen your relationships. Mimi, a customer of Musubi’s, is a reporter and needs these codes to unlock some files she is after. For every code you hand over, you will get some sort of reward. So, let’s see what these Scarlet Nexus Musubi Codes are. 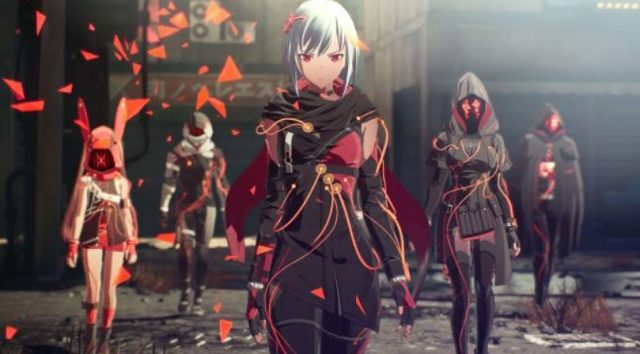 Currently, there are only several codes that you can redeem. This is because just two episodes of the anime series have aired. As new episodes air, there will undoubtedly be new codes. With that said, let’s take a look at the current codes and what you can get for them.

In order to redeem these codes, all you need to do is to head over to Musubi’s and have a talk with her. When she asks you about the latest code, type in one of these. After that, you will get your rewards. Enjoy the game and don’t worry, we will let you know about other Scarlet Nexus Musubi Codes as soon as new ones are made available.

PREVIOUS POSTScarlet Nexus – How Many Phases Are There