Is the Soulframe website not working for you? The next game from the developers of Warframe has just been revealed. It’s called Soulframe and developers describe it as a “sister game” to Warframe. Unlike Warframe, Soulframe is a fantasy MMO game with a big focus on melee combat, and slow, tactical gameplay. If you want to reserve your name in this new universe right away, you can do so via their website. However, for some fans, the website doesn’t work. Here’s how to fix the Soulframe website black screen bug. 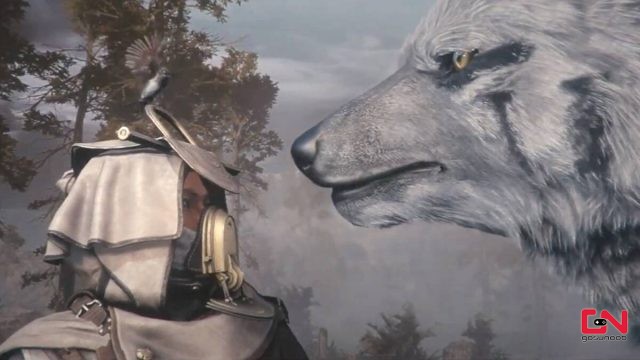 Digital Extremes announced over the weekend their first new game since the release of Warframe back in 2013. Soulframe is a fantasy MMO with a heavy focus on melee combat. As the name suggests, the game draws inspiration from the Souls series both in terms of gameplay and world design. Being an MMO, one of the very first things many players will want to do is to secure their name on the servers for when the game releases.

This can be done via the Soulframe website once you solve an interesting puzzle. However, the website is broken for many players and it only shows a black screen instead of the content. If that’s the case for you, there are quite a few workarounds that can solve this problem.

Some players report that the website will only work if you try to open it via a mobile device instead of on your PC. Switching browsers is also one of the suggested solutions that some fans report to work. In addition, you can also clear your browser cache and cookies and then try to open the page. There are reports that adblockers are causing the issue. Thus, disable your adblocker on the website and see if that will solve the problem. Ultimately, the website might also be down because of a huge influx of traffic. If that’s the case, then you will need to be patient and try until you get lucky and the website finally opens.