Not sure how to fix the “Connection Error Incompatible Server Version” issue in War Thunder? We’ve got you covered! War Thunder will soon celebrate its 10th anniversary and it is still one of the most popular MMO military games with comprehensive aviation, armoured vehicles, and naval craft systems. Being an MMO means that it always requires an online connection. And sometimes that doesn’t work quite as it should. Read on as we explain the “Incompatible Server Version” error, and provide a few solutions. 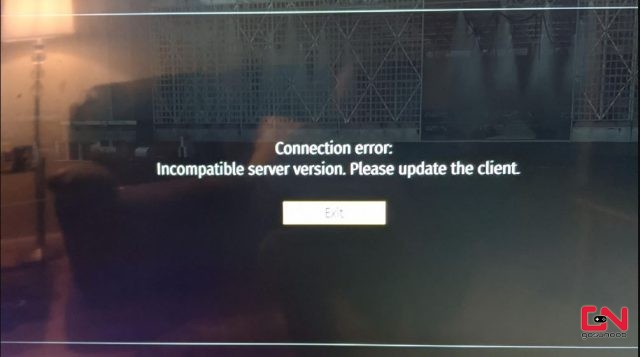 Let’s not beat around the bush here. Instead, let’s cut straight to the chase. The issue here is fairly simple and self-explanatory. The “Incompatible Server Version” means that the version of the game you have installed is not the same as the one on the servers. In most cases, this means that you simply don’t have the latest War Thunder update installed on your system, be it PS, PlayStation or Xbox. So, what do you need to do?

To fix the “War Thunder Connection Error Incompatible Server Version” issue, simply restart the game and fully close your launcher. And then allow it to check for updates once you start it again. In most situations, this should do the trick. However, some players report that this doesn’t help them. If that’s the case with you, what you need is to clear the cache on your console. To do this, you need to power cycle your console:

This should clear the console’s cache and force any big updates to start downloading and installing. The same goes for your PC, if the update doesn’t appear, restart your PC. Hope this helps! If you still have any difficulties with the “War Thunder Connection Error Incompatible Server Version” issue, tell us in the comments section!