Warframe has been going strong for almost a decade. Like similar success stories such as Path of Exile and Fortnite, this MMORPG shooter owes much of this popularity and longevity thanks to constant content updates. The newest Warframe expansion is titled Angels of the Zariman. The biggest additions this expansion is going to bring to Warframe are the Gyre (the 49th Warframe) and three evolving Zariman Weapons. Of course, there will be other surprises as well, but we’ll leave you to discover those for yourselves when you play it. Speaking of which, you’re here looking for the exact Warframe Angels of Zariman Release Time & Date, and we’re here to help you with that. 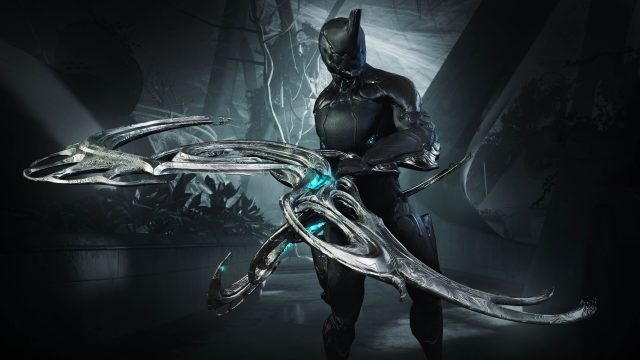 Warframe Angels of the Zariman Release Time and Date

The Angels of the Zariman Warframe expansion is going to come out this Wednesday, April 27th, 2022. The download size for this expansion is going to be, approximately: 2.2 GB on the PC, 1.25 GB on the Nintendo Switch, 3.5 GB on the Xbox, 14.56 GB on the PlayStation 4 (it’s getting a texture remaster), and 28.12 GB on the PlayStation 5. As for the release time itself, this hasn’t been officially confirmed. However, going by previous expansion release times, we can probably expect to see it at approximately at around 2 PM ET / 1 PM UTC / 3 PM CEST. Of course, take this with a grain of salt, since this is just speculation. In case we find the precise time before the release of the expansion, we will then update this article accordingly.

In any case, when the update drops on the 27th, Warframe players will get to enjoy a bunch of new content. You can see some of the things which are going to be added to Warframe in the Angels of the Zariman trailer down below. Happy gaming and good luck with the new Gyre, Zariman Weapons, and expansion Missions.