The Polish developers at IMGN.PRO have announced that their first person exploration game, Kholat, will launch at midnight (CET) tonight (which is 3 PM PST). You’ll be able to grab it on Steam, GOG and their own site for $19.99/€17.99. If will launch with a 10% discount. 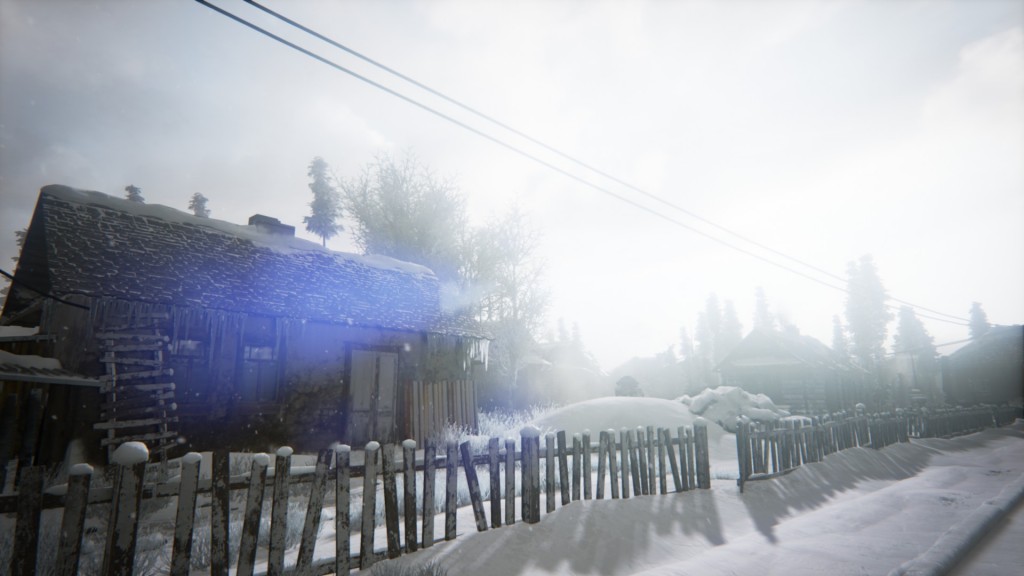 The story-heavy explore-em-up is narrated by Sean Bean, and is based on a real life incident in the Ural mountains. The Dylatov Pass Incident is a story about a group of students who disappeared under mysterious circumstances during an expedition. You will be tasked with uncovering what happened to them, as well as the rescue team that went looking for them and never returned.

The developers promise to actively support and develop the game after the release, starting with an incoming patch that smooths out some problems, hopefully ports to other platforms (Mac has been confirmed), and developing the story further, provided Kholat performs well.