Lego Marvel’s Avengers controls on the PC have been giving players grief since it came out. Anyone who tried changing them would just end up angry when they reverted back to the defaults as soon as they left the menu.
▼Article Continues Below▼
It’s a bug that should be fixed at some point, but in the meantime, there’s a simple workaround that will allow for customizing your keyboard commands. This guide will show you how to change keyboard controls in Lego Marvel’s Avengers. 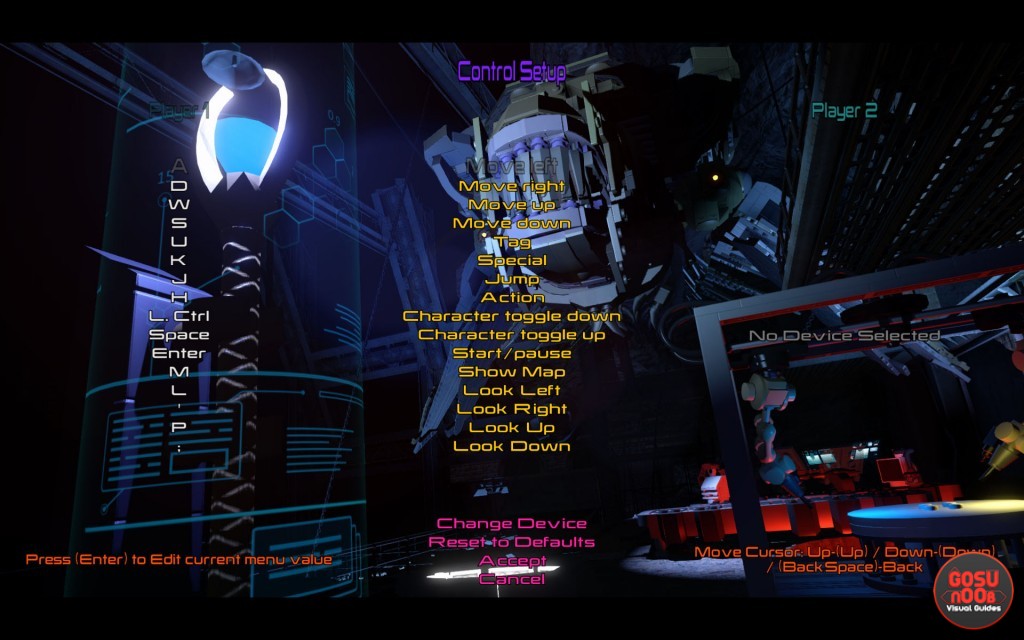 How to rebind keys in Lego Avengers

The problem is that the game doesn’t create a certain file that is supposed to store information about the control configuration. The solution is easy – place another file where this one should be.Once this is done, go into the game and configure the controls. It will remember your choice this time, and you’ll be able to play it the way you like it.