Lego Star Wars: The Force Awakens is available for download on Steam, and even though you can see on the store page that the game is playable, this is just a pre-download, and you won’t be able to play it before 10 AM PST. 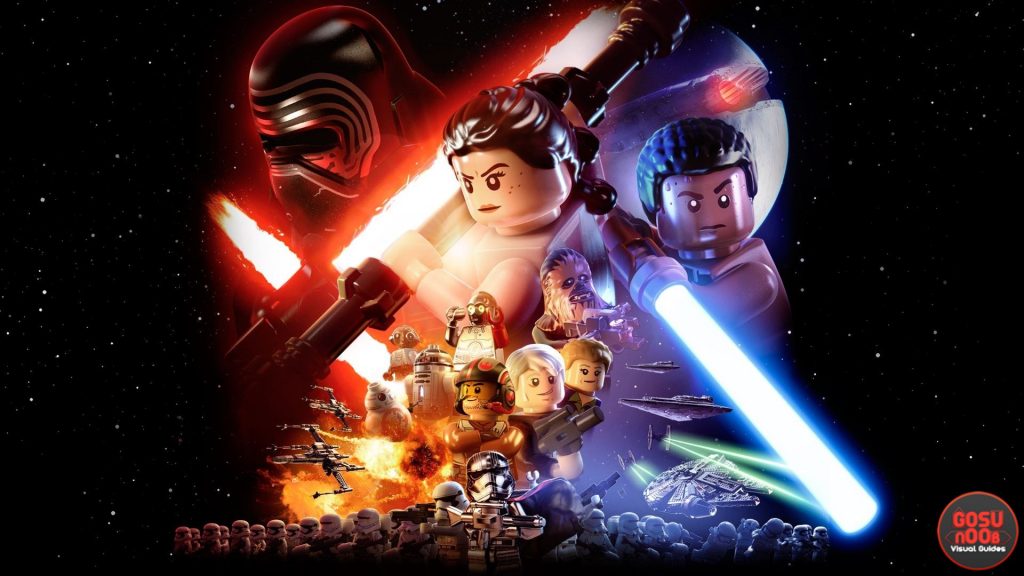 People who’ve tried to start the game reported a problem that the screen just stays black and loads nothing. This problem does not occur because of poor computer configuration or old drivers. This problem is caused by missing files, and you’ll just have to wait until the official release.

If you can’t close the black screen, you can press Ctrl + Shift + Escape and start Task Manager where you can end the process and close the program. If this doesn’t work, you’ll have to restart your computer.