If your area chat is not working in Lost Ark, you’re not alone. Following the recent weekly March update, a number of players have been complaining about various issues with the in-game chat. It goes without saying that this Lost Ark chat bug is rather annoying as the chat functionality is important in an MMO game. If you are experiencing this problem, here’s a possible workaround how to fix the chat not working issue in Lost Ark. 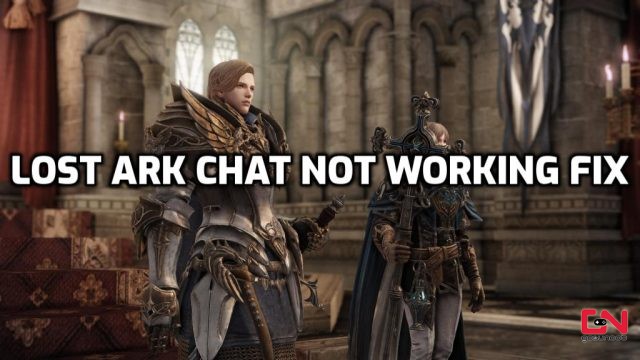 Let’s be clear here from the get-go, until Lost Ark developers, Smilegate, release a patch to fix this issue, there will be no perfect solution for this problem. Nonetheless, there are a few possible workarounds that can make your chat work again. According to reports from players, this issue is affecting players on all servers. It’s a rather strange bug. For some players, area chat works with some characters, but not with others.

According to some players affected by this issue, there are a couple of possible solutions. A player that goes by the name Gurryizaition reports that disabling Language filters may fix the issue. This can be done in the following way:

There are reports that disabling some other options here works as well. One player suggested that disabling all system messages has allowed him to see the chat again. Another player unchecked only the “Guide” chat, and that has brought back his normal chat. Try experimenting with various unchecks and see what will do the trick for you. Roxx, Smilegate community manager, suggests that resetting your chat settings and reopening the tab “may help some folks as a workaround” and that they are actively working on fixing the issue. If none of the above works for your problem, then, unfortunately, you will need to play without chat until it gets fixed by the developers.

NEXT POSTPokemon GO Sun Stone, How to Get & Sun Stone Evolutions